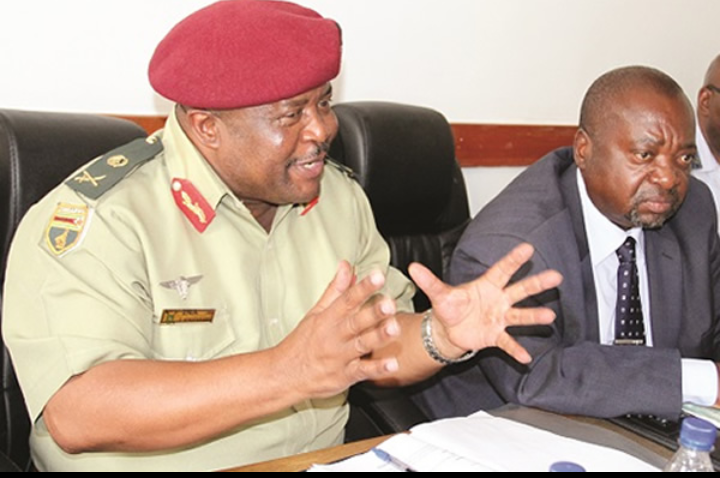 The former Zimbabwe National Army (ZNA) Chief of Staff, was Zimbabwe’s Ambassador to Mozambique after he was retired by President Emmerson Mnangagwa in 2019.

Nyikayaramba would be remembered as one of late President Robert Mugabe’s most politically meddlesome generals.

He is also the second serving ambassador to pass on in just under two weeks following that of the country’s ambassador to the United Arab Emirates, Jethro Ndlovu.

Nyikayaramba becomes one of the highest ranking retired soldiers to succumb to the dreaded disease.