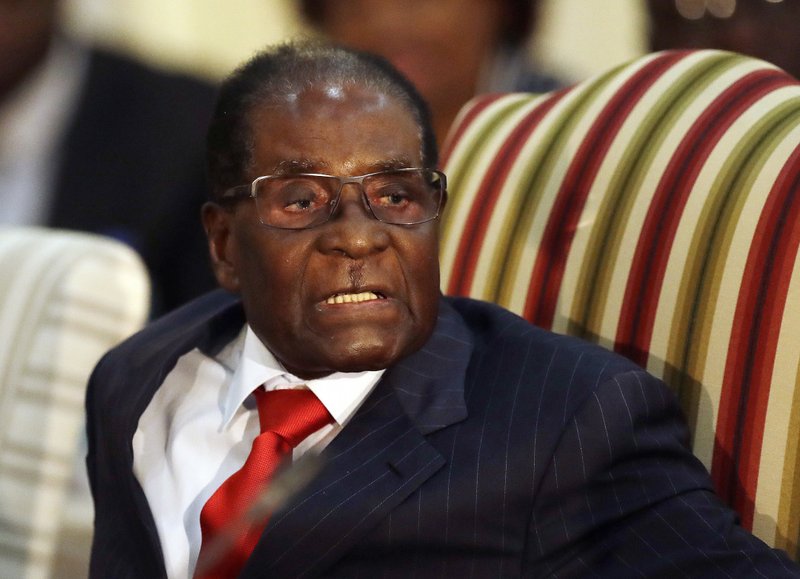 A POTENTIAL blood bath is looming between dozens of land invaders and Gushungo Holdings workers after the trespassers have forcibly occupied a farm in Harare’s Pomona area owned by late former President Robert Mugabe’s family.

The farm, named Teviotdale Farm, is close to Pomona army barracks on the northern perimeters of Harare and measures some 310 hectares.

The property is also being claimed by three other people namely Adonia Makombe, Sahungwe Hungwe and Nyika Chifamba who also say they have government offer letters.

A visit to the farm Saturday by this publication found a tense situation between the invaders and the workers as the rival camps have both taken charge of the entrance into the farm.

The group and Mugabe’s workers continuously threw insults at each.

Information at hand says that Mugabe’s family has a handover letter for the farm, which is in the name of their company called Kaseplan Grand Industries.

When the Mugabes took over the farm in 2011, they evicted hundreds of families using police and the army.

Some of the villagers were later dumped in Harare’s Mbare’s high-density suburb.

Media reports say that Mugabe and his family grabbed more than 20 farms in Mashonaland Central and West provinces from both white and black farmers during the chaotic land reform programme which started 2000.

Efforts to get comment from former First Lady Grace Mugabe did not yield any results.