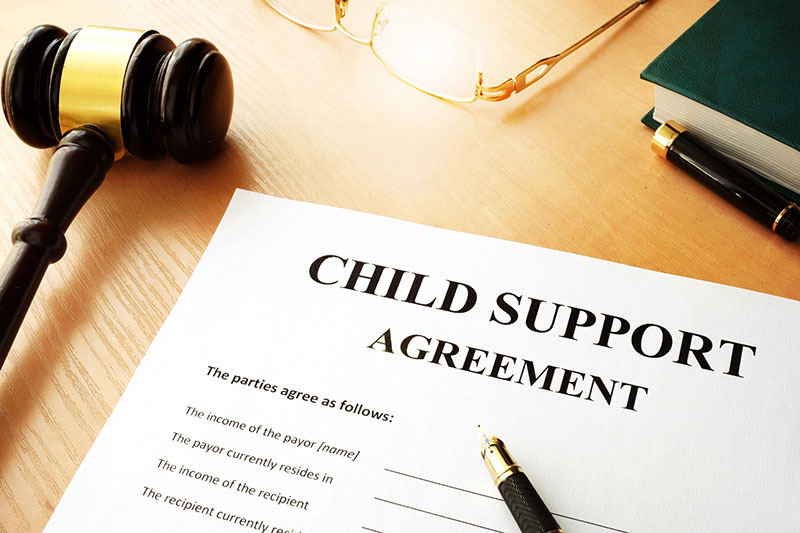 FORMER President Robert Mugabe’s computer technician has been hauled before the courts by his ex-wife after he defaulted on alimony payments resulting in his arrears amounting to $125,000.

Shupikai Vito, 49, also an ex-Air Force technician, earlier this week appeared before Harare magistrate Rumbidzai Mugwagwa who remanded him out of custody on free bail.

He will be back in court on November 7 for trial.

The complainant in the case is Engeline Zachariah, 49, who resides in Borrowdale Brook at the estranged couple’s matrimonial home.

Vito now stays in Mbare after the High Court granted Zachariah the right to stay at the Borrowdale property.

“The accused was ordered to pay 50% of school fees per term with effect from August 30, 2008 while the complainant contributed the remainder.

“The order was under case number HH73/08,” reads the case outline.

In default of the order, Vito failed to pay event a cent resulting in the arrears accumulating to $125,946.

Court heard that Vito was a technician with Air Force of Zimbabwe for 10 years and that he also served in the DRC.

His contract with the Air Force ended in 1999 after which he joined the President’s Department as a computer technician in May 2000.

He left the department in March 2003.

Vito is the one who sued his wife for divorce on 20 September 2005. The parties were married by civil rights on 12 February 1992.

Their marriage was blessed with two children, born 1992 and 1999 respectively.

According to State papers, “Their relationship deteriorated over time mainly due to verbal and physical abuse perpetrated on the defendant by the plaintiff.

“It culminated in Vito deserting the matrimonial home in September 2003. Allegations of infidelity were made by each against the other.

“The plaintiff attempted to establish one such affair through two photographs.”