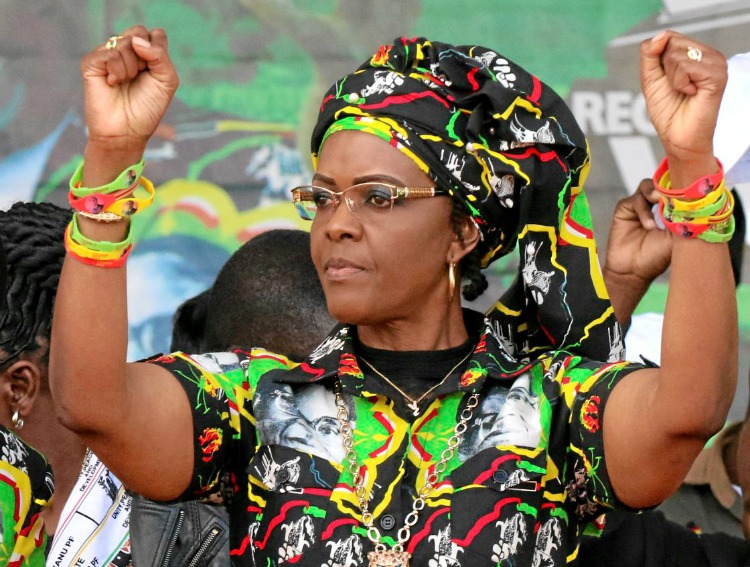 Former President Robert Mugabe’s widow Grace has been dragged to court on allegations of seizing a farm from a miner.

The Mazowe based miner Ngoni Edward Mutopo has applied for an urgent interdict at the High Court against Gushungo Holdings arguing the company is pushing him out of his two mining claims.

According to the court application, Mutopo said Gushungo Holdings workers are also conniving with illegal gold panners to steal his ore from the mining site.

Mutopo is seeking a court order compelling Gushungo Holdings or anyone acting through their instruction and command to be interdicted from interfering with his mining operations.

“Applicant has been lawfully mining and is being denied the right by the Respondent who is acting unlawfully and without a court order authorising her (Grace) to act in that manner,” reads the draft order.

“Applicant’s ore on the mining site is being stolen by illegal panners who are working in cahoots with the respondent’s employees.”

Mutopo says he is being hugely prejudiced considering that he cannot access his farm anymore.