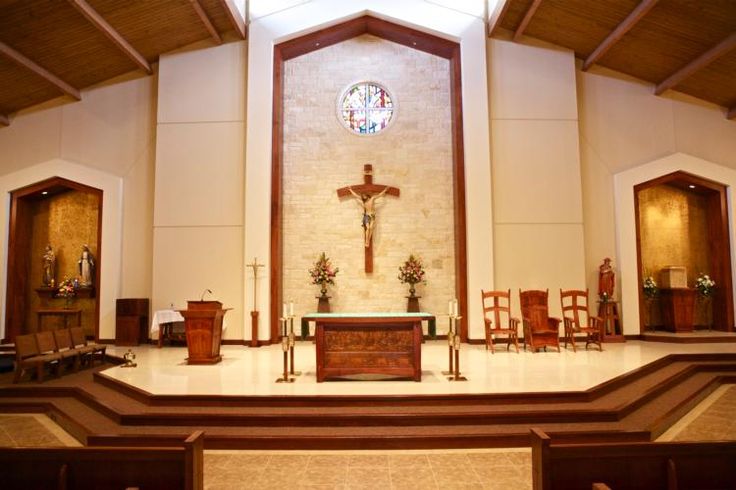 THE sons of late leader of Mugodhi Apostolic sect leader Bishop, Tadewu Mugodhi are reportedly causing havoc in the church following the passing on of their father in October this year.

In a desperate attempt to bring back sanity, the church has rushed to the High Court with an urgent chamber application seeking to bar Washington, Innocent and Enock Mugodhi from “running the church like a family business”.

The three are being accused of locking congregants out of the main church in Wedza with further indications that Washington is planning to install himself as the church’s bishop in January 2020 at his father’s memorial.

According to the application now before the High Court, Sigauke is the legitimate bishop in line with the church’s constitution.

Sigauke was appointed acting bishop following a successful church application challenging the appointment of Washington by his late father.

Tadewu had appointed his son, Washington the acting bishop when he was sick, but court ruled what he did was unlawful.

Washington and his brothers appealed the High Court ruling at Supreme Court and the case is yet to be heard.

Now the church, through Sigauke, says Washington should be barred from interfering with church activities until the Supreme Court appeal is heard.

Reads the application, “Applicant approached the court on an urgent basis in order to protect itself from the undue and unlawful actions of the respondents (Washington, Innocent and Enock).

“This Honourable Court granted a provisional order some of whose parts were declaratory in nature such as that the vice bishop, who is myself, be confirmed as the acting bishop in accordance with the church’s constitution and that the pronouncements by the late bishop in respect of Washington are unlawful. Such declarations by the court, I am advised, remain operational even when an appeal has been noted to the Supreme Court,” said Sigauke in his founding affidavit.

He said since the passing on of Tadewu Mugodhi, on the 15th of October 2019, the congregants have known no peace.

“Washington announced at the funeral that he was appointed vice bishop of the church by his late father and is going to take over the church. I was denied access to preside over the late bishop’s burial by Washington who caused chaos and the police had to intervene,” Sigauke said.

“Further, Washington is denying the congregants access to the main church in Wedza and currently the premises are locked and he is withholding the keys thereto.

“The Congregants are holding church services outside in an open space. Access to the church is impossible. In my view, Washington’s conduct is solely for frustrating the church because premises are locked and no one is using them. This has caused uncertainty, confusion and anxiety within the congregants as they no longer have freedom of worship. The church should be allowed to continue with its full mandate of the gospel and access to the main church in Wedza to ensure stability,” he said.

Sigauke has been the acting vice bishop, carrying out the duties and responsibilities of the bishop because the late bishop was unable to perform his functions as a result of ill health.

The High Court ruled that the bishop was not eligible to lead the church because he had sought modern medication which is not allowed by the church.

As such he was not allowed to appoint his son acting bishop.