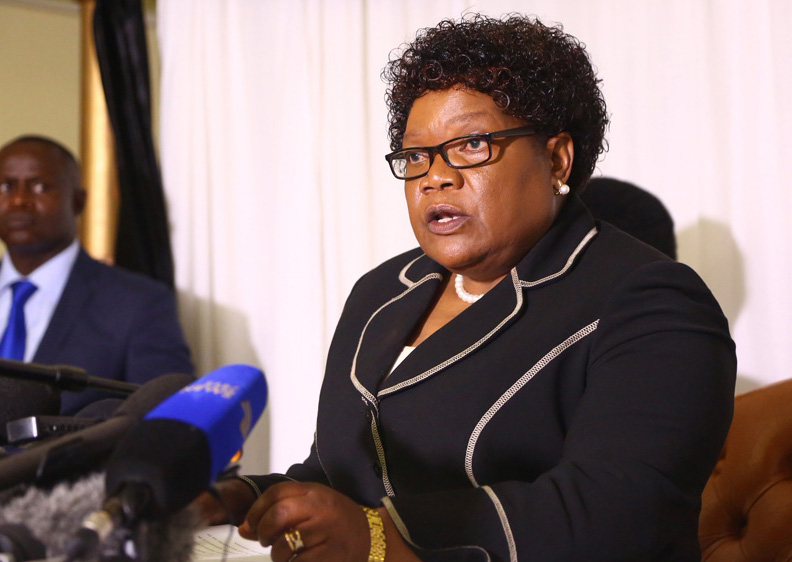 Addressing supporters at Tshabalala’s council hall in Bulawayo Sunday, the former vice president also declared that her PRC is the only coalition with the capacity to turn around the country’s economy after years of mismanagement.

“I have heard some people saying Zimbabwe is not yet ready for a female president,” she said.

“When we went to war, women were never given guns that written women only.

“We were all given the same weapons with men, so I am ready to liberate every one of us including those in Zanu PF who are oppressed.

Other political parties in the coalition include Peoples Democratic Party (PDP) , Zimbabwe United for Democracy (Zunde), Democratic Assembly for Restoration and Empowerment (DARE) and the Zimbabwe Economic Freedom Fighters (ZEFF).

Mujuru is one of the 23 candidates who will be contesting the elections.