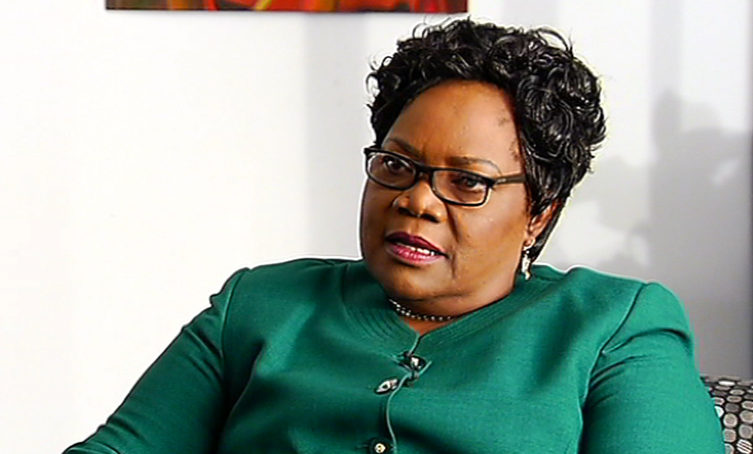 THE National Patriotic Party (NPP) has ominously warned of bloody polls ahead if the upsurge in violence and the chaotic Zanu PF primaries are anything to go by.

“The use of guns during Zanu PF primary elections show the militaristic level of violence we are to face in 2018,” spokesperson of the Joice Mujuru led party, Jeffryson Chitando, said before adding that the governing party, “must walk the talk,” on political violence.

“Zimbabweans are sick and tired of the political rhetoric that the elections will be free, fair and credible,” Chitando said.

President Emmerson Mnangagwa has since called for a free, fair and credible election and has above all urged Zimbabweans to desist from political violence.

NPP is, however, skeptical saying the promises pass for mere political rhetoric.

“We are greatly worried by the upsurge in violence as election days draw near.”

Chitando called on government to bring merchants of violence to book.

“Every Zimbabwean demands that the merchants of violence must be arrested,’’ he said.

Meanwhile, in Kwekwe suspected Zanu PF youths are believed to have attacked an ex-combatant on the night before Zanu PF’s primary polls.

The former military man who has since crossed floors from Zanu PF to join Mujuru’s party Retired Captain David Juro said he was attacked by Zanu PF youths after he had ordered them not to put many campaign posters for Mbizo MP Vongaishe Mupereri on his tuck-shop on the eve of the poll day.