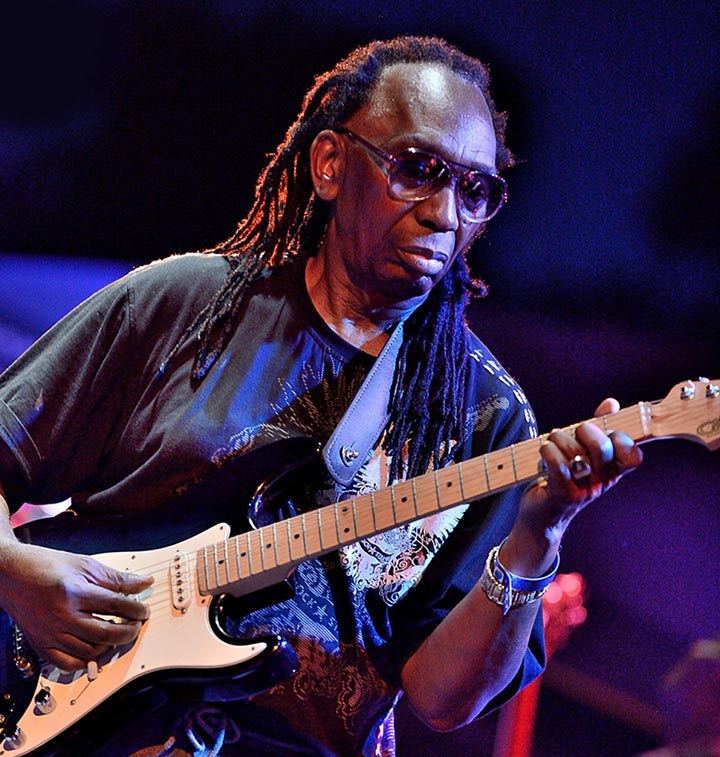 UNITED States-based Chimurenga guru Thomas Mapfumo will next month embark on countrywide in shows Zimbabwe which will feature upcoming artists.

In an interview with NewZimbabwe.Com Chimurenga Music Company publicist Blessing Vava said the internationally acclaimed musician will hold shows in eight cities and towns throughout the country.

The first of the shows dubbed “Peace Tour 2018” will be held in the Midlands capital, Gweru followed by Bulawayo.

“We are going to hold eight peace tours throughout the country. The first show will be held in Gweru while Bulawayo will host the second Bira,” said Vava.

After the two cities, the tour will see Mapfumo performing in Mutare Masvingo Beitbridge and the resort town of Victoria Falls.

Vava said Mukanya, as he is widely known by his fans, will be supported by upcoming artists in the respective towns.

“We will be targeting upcoming artists in host cities and towns to perform alongside Mudhara (Mapfumo). In that way, we are promoting young artists,” said Vava.

In April this year Mapfumo staged a memorable home-coming Bira at Glamis Arena in Harare after spending 14 years in self-imposed exile in the US.