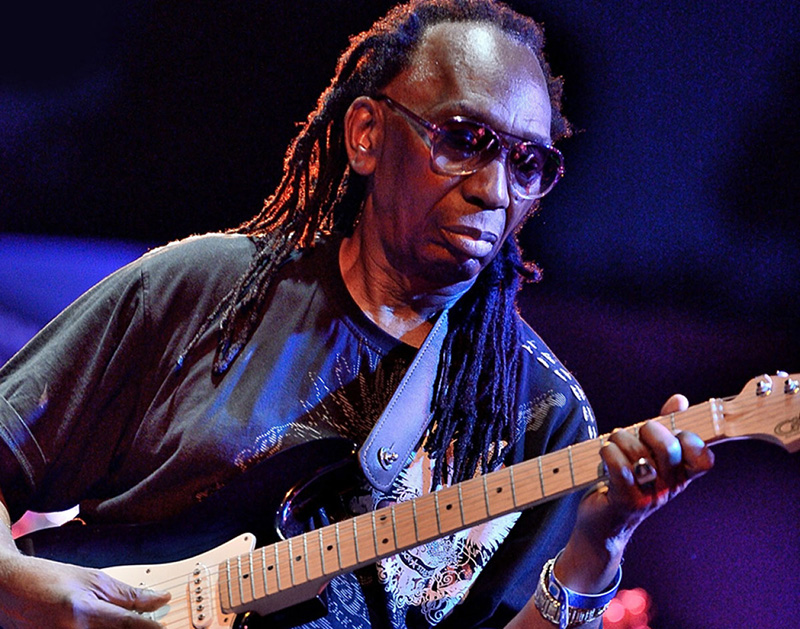 CHIMURENGA Music legend Thomas Mapfumo’s “unity tour” shows which had been slated for Johannesburg and Cape Town have been called off after the promoters of the event failed to fulfil some contractual obligations.

Mapfumo, who staged a memorable home coming show in Harare April this year, was set to perform in Johannesburg and Cape town on the 28 and 29 September respectively.

According to the schedule of the shows, Mukanya as the musician is affectionately known by his legion of fans, was supposed to perform at the Constitutional Hill on 28 September and Castle Good Hope in Cape Town on September 29.

Mapfumo‘s company, Chimurenga Music Company announced the cancellation of the gig in a Facebook posting.

The cancellation was also confirmed by Mapfumo’s spokesperson, Blessing Vava in an interview with New Zimbabwe.com.

“We are disheartened to announce the cancelation of the Unity Tour scheduled for the 28th to the 29th of September 2018 in Johannesburg and Cape Town respectively due to the Promoter, Up North Entertainment’s failure to fulfil contractual obligations. Dr Mapfumo and the band were looking forward to reconnect with our fans in South Africa and we are very sorry for those developments which are beyond our control,” reads part of the statement.

The company said fans who had bought advanced tickets should reclaim their money through Computicket.

However, the company noted that the UK show which has been scheduled for this weekend will go ahead at Athena Banquet, Leicester.