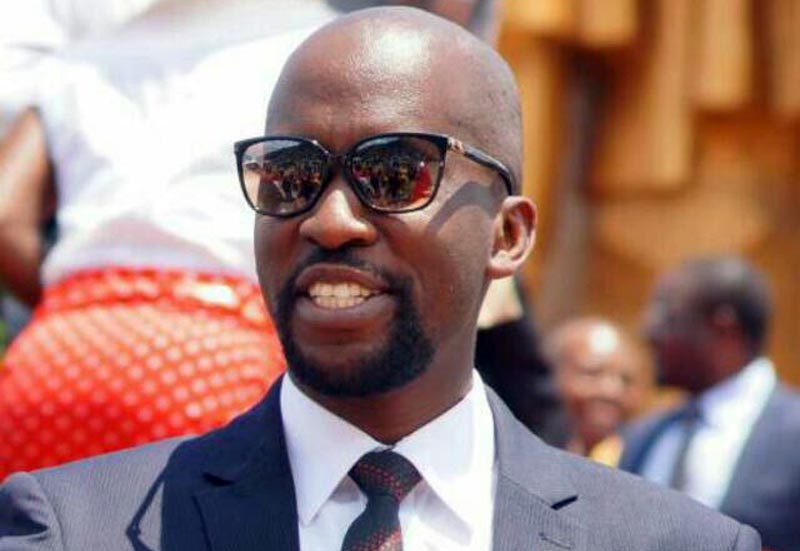 ZIMBABWE’s finance ministers have generally been people with little or no idea what they should be doing and that is the reason why the only time the economy posted a surplus was when the late Bernard Chidzero was holding the portfolio, deputy Finance Minister Terence Mukupe said.

The current Finance Minister is Patrick Chinamasa who is a lawyer by profession while Mukupe is a trained mathematician and a banker. Other former finance ministers include Simba Makoni (Chemist), Tendai Biti (Lawyer), Ignatius Chombo (educationist) and Herbert Murerwa (educationist).

“The problem we have in Zimbabwe is we have Ministers who are non-finance people making decisions on financial matters hence the country is in such a situation,” said Mukupe.

Mukupe said this while presenting a paper titled ‘Improving Transparency and Accountability in Regulating Business’ at a roundtable discussion organised by Transparency International Zimbabwe last week in Harare.

“The problem that we have had in Zimbabwe is we had a proper guy running the Finance Ministry and that was the late Bernard Chidzero and I think that was the last time our country had a surplus,” Mukupe told the invited guests.

He added, “And then when you look at the decisions that the Finance Ministers have always been making whenever they have the issues with the budget, their default has always been to increase taxes.”

“That is all you need to tell there has been limited capacity of thinking.”

“I think I will put it to the issue of people just being unable to understand how the economy is run; I strongly believe that like tax rate that we have got, it’s just way too high.”

The controversial Harare East MP also did not have kind words for his boss on the issue of taxes and duty being paid by individuals and companies.

“Do you realise that out of all the operating companies in Zimbabwe the companies that are actually contributing in terms of taxes to the fiscus are less than 15%,” said Mukupe.

He went on: “And why it is like that? It’s because our taxes are way too high, we have got too many line items that they got to deal with and I think we need to simplify the tax code.”

“And then when you look at issues around duty we need to lower the duties; that is why most people end up not paying probably by as much as half.”

“But it’s not a decision that I have to make as Terrence Mukupe.

In February last year, Mukupe was fingered in a scam involving four tankers that entered the country with $140 000 litres of diesel and the cargo did not pay excise duty for the fuel.