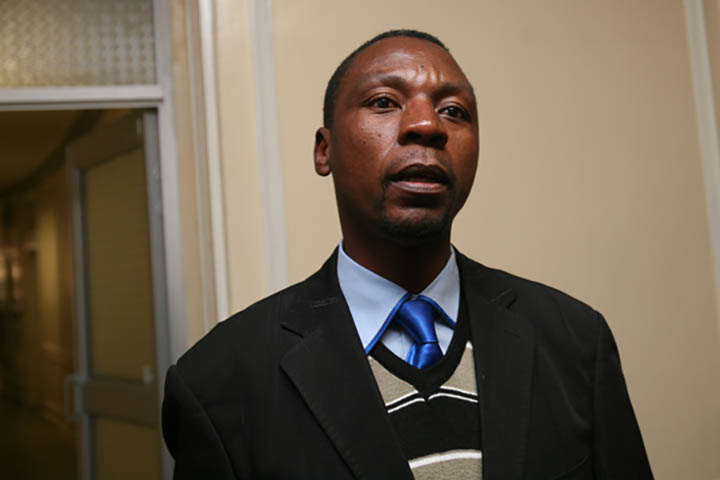 The MDC has slammed the Zanu PF led government for “ambushing” citizens through the shock scrapping of the multi-currency regime on Monday in place of the much resented return to the local currency.

Government, through Statutory Instrument 142 of 2019, announced on Monday only the local currency shall now remain legal tender, making it illegal for businesses and individuals to demand foreign currency for goods and services.

Reacting to the policy shift, MDC deputy spokesperson Luke Tamborinyoka launched an attack on the Zanu PF led administration for introducing the use of the local currency when President Emmerson Mnangagwa had initially announced this would be implemented in a space of nine months when all the fundamentals were in place.

“…The regime today (Monday) just ambushed the nation and reintroduced the Zimbabwean dollar as the only legal tender in local transactions,” Tamborinyoka said in a statement.

“This means that the multi-currency regime, which provided some modicum of decency and predictability, has been thrown out of the window in favour of the volatile local currency that is not backed by adequate gold and foreign currency reserves.

“Today’s decision shows the lack of coherent, prudent and predictable policy, which is important to retain trust and confidence in a country’s economy.

“Policy consistency and predictability are key tenets for any economy to succeed.”

Tamborinyoka said the “knee-jerk monetary policy introduced in the dead of the night is reminiscent of the rushed decisions of this regime”.

“With the current madness in government,” he added, “it is important to state that the people reserve their right to express their displeasure at the free-falling economy and the knee-jerk policies that those in authority introduce when they so wish.”

Meanwhile, the decision to scrap the basket of foreign currencies from circulation on the formal market has been met with mixed feelings by locals, businesses and politicians.

MDC top politician, David Coltart warned the move by government will have dire consequences as the formal market will be driven underground causing massive shortages of imported goods.

Coltart said inflation will only be contained if the central bank resisted the temptation to print more notes.

Renowned businessman Shingi Munyeza said on twitter prices will stabilise and later fall while the parallel market will also stabilise or even come down.

Economist Steve Hanke also said the removal of foreign currencies will give President Mnangagwa and his government the green light to turn on the printing presses and run a huge fiscal deficit, driving the country into what led to hyperinflation in 2008 and 2017.