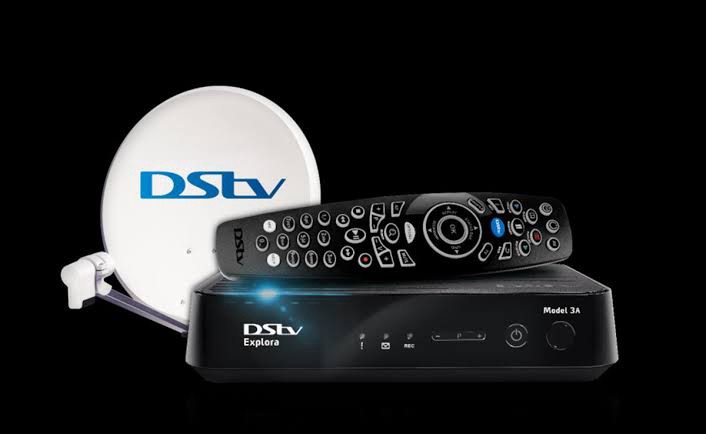 MULTICHOICE has dropped eMovies, eMovies Extra, eExtra and eToonz from the DStv platform following a review of the channels’ content.

The e.tv channels will stop broadcasting at the end of this month.

In the new agreement between MultiChoice and eMedia, DStv will only air eNCA (channel 403) and the daily Afrikaans news bulletin on kykNET (channel 144) starting April 1.

e.tv which is under a different agreement will continue to broadcast.

eMedia which owns the e.tv channels said: “eMedia and MultiChoice have renewed a channel supply agreement in which MultiChoice have opted not to carry certain eMedia channels, namely eMovies, eMovies Extra, eExtra and eToonz.”

The four channels will however continue to broadcast on OpenView, SA’s free-to-air satellite TV service platform, for which DStv customers will need a separate decoder.

He said: “Although these four eMedia channels will no longer be available on DStv, customers still have access to a wide range of entertainment which includes 200 channels of movies, dramas, sport, kids, news, reality and so much more.”