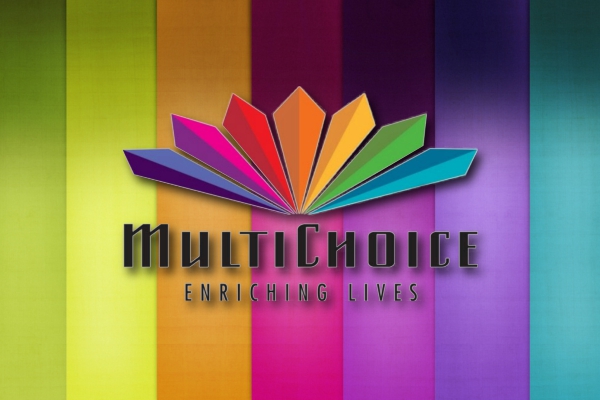 MULTICHOICE Zimbabwe says feedback gathered on the new drama series, All Creatures Great and Small is very impressive proving it has gained popularity among local viewers.

Speaking to NewZimbabwe.com Sunday, MultiChoice Zimbabwe, publicity and public relations manager Liz Dziva said the new series running on BBC Brit, channel 120, with a premiere episode each Sunday at 7pm and reruns later in the week has gathered momentum.

“We are delighted that another highly-rated British series has been brought to DStv, and feedback to date shows it is proving popular among many Zimbabwean viewers too,” said Dziva.

The drama series, which shows the adventurous and often hilarious life of a vet in the English countryside in the 1930s and 1940s, is the focus of DStv’s new British drama series, All Creatures Great and Small based on a series of light-hearted, semi-biographical novels by James Herriot – the pen name of real-life vet Alf Wright – this is the second television series to be created, the first having been a BBC success in the 1980s.

The James Herriott novels followed the life of a Scots-born vet who takes up an appointment in Yorkshire, in the north of England, and creates a career amid country folk and a range of domestic and wild animals.

The new TV series was filmed in the Yorkshire Dales area in 2019 and 2020 and was launched on British television in September last year and on American television on January 10, soon after its DStv launch.

James Herriott is played by 31-year-old Nicholas Ralph, born in Cape Town and educated in Scotland, and making his acting debut in All Creatures Great and Small. His superior vet is played by acclaimed actor Samuel West. The series has seven episodes and, after its critical and audience success, has been renewed for a second series, scheduled for filming later this year.

Release of the series coincided with the 50th anniversary of the publication of the first of the James Herriott novels.