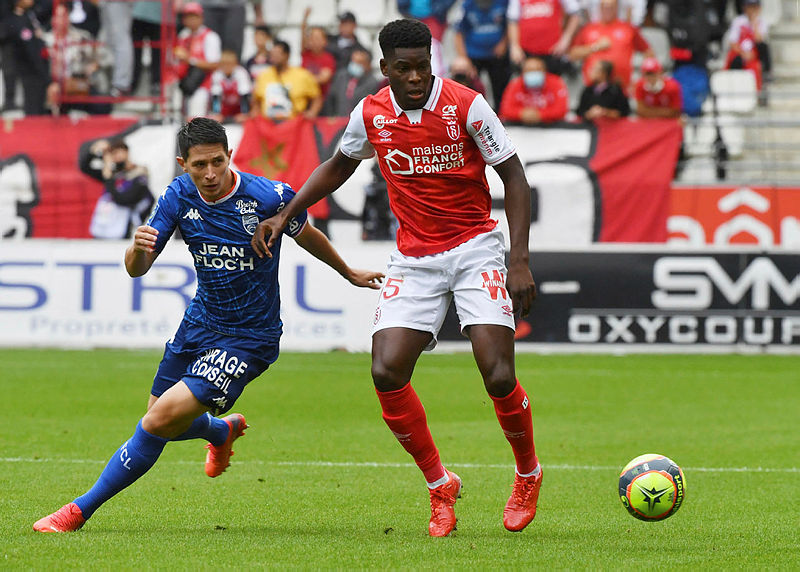 WARRIORS star Marshall Munetsi has been linked with a move to Turkish giants Galatasaray, who are reportedly targeting to wrest him away from French side Stade de Reims during the Turkish League’s mid-season transfer window which closes midnight Tuesday.

According to the Turkish publication Fotomac.com, there has been contact between the two clubs, and his club is reportedly open to listen to offers for the player.

Munetsi, who last season attracted interest from English clubs, has a contract with Reims until 30 June 2024.

However, the only problem Galatasaray are facing in their pursuit of the 25-year-old is the number of foreign players in their squad.

The team currently has fifteen foreigners and will have to create space first before they can sign the Zimbabwe international.

Munetsi has established himself as one of Reims’ top players in recent seasons and at the weekend he underlined his importance after coming from the bench to score two crucial goals in their 5-0 win against Bordeaux on his return from a two-month long injury lay-off.

The former Orlando Pirates midfielder was introduced as a substitute in the first half, marking his return to action after spending the last two months nursing a muscle injury.

He scored his first goal in the 46th minute before completing the double fifteen minutes before the full-time whistle. On Monday he was named in the French Ligue 1 Team of the Week.