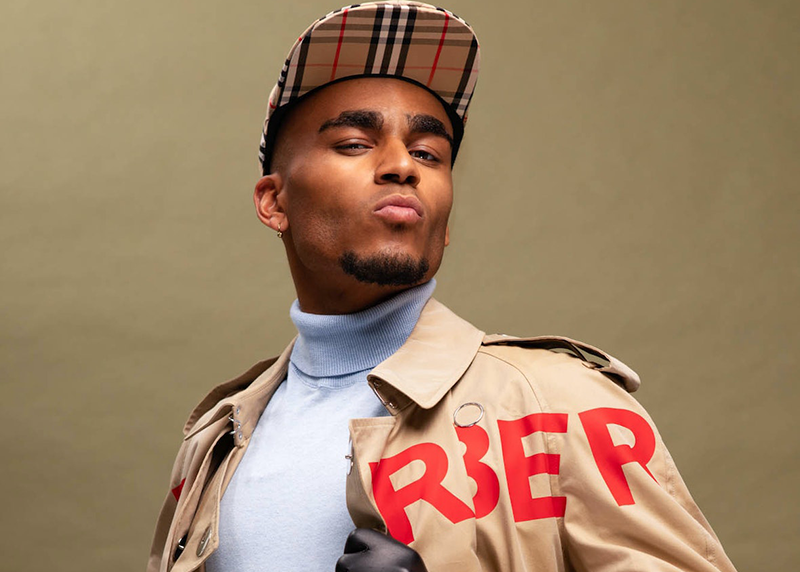 As a master of comedy, Chawawa is at the forefront of a new age of entertainment. Emerging from the digital world, Munya burst onto the scene thanks to his satirical humour, rapid reactive observations, and roster of original characters.

Including performances across the UK, the tour will kick off in Leicester on 5th October before wrapping in Bournemouth on 27th October 2023.

This immersive show will feature some of his best loved characters, including newsreader Barty Crease, TV chef Jonny Oliver and another… scintillating chef, along with posh drill rapper Unknown P.

Munya’s unrivalled catalogue of characters and satirical observations has amassed him millions of views across Instagram, TikTok and YouTube.

The Zimbabwe-born entertainer has cemented a name for himself on national television as a contestant on Channel 4’s hit series Taskmaster, and as creator and presenter of Race Around Britain, which celebrates Black British culture, and was the first YouTube originals series ever to be nominated for a TV BAFTA.

Most recently, Munya’s personal and thought-provoking documentary How To Survive a Dictator landed to critical acclaim on Channel 4. Munya has also appeared on the likes of BBC One’s Celebrity MasterChef, BBC Three’s Munya and Filly Get Chilly, Channel 4’s The Last Leg and more.

Chawawa rose to fame online, and he boasts 1.1million Instagram followers, 1.4million on TikTok and 270,000 on YouTube. Only yesterday, he released a music track mocking Matt Hancock’s time in the I’m A Celebrity… jungle.