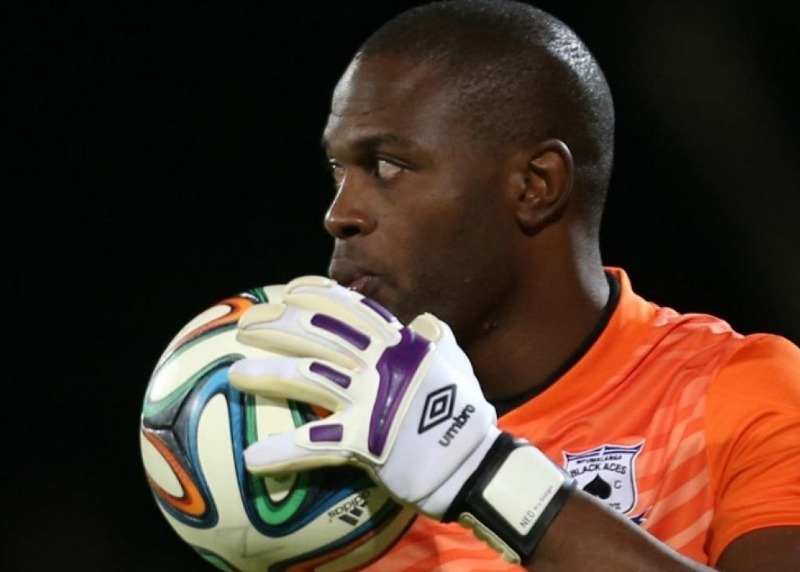 FORMER Warriors goalkeeper Energy Murambadoro has called time to his playing days after a long and illustrious career which spans over 16 years as a professional footballer.

The 36-year-old former CAPS United goalkeeper, who was on the books of South African club Amazulu, bade farewell to his teammates at a club breakfast gathering in Durban on Wednesday.

Murambadoro, who has been at Amazulu since 2013 after moving from fellow South African side Mpumalanga Black Aces, said it was time to pass on the baton to the next generation of goalkeepers at the club.

“I’m happy to announce that I’ve hung up my playing boots and gloves. I’ve had to consider a lot of things regarding this. I’m proud of the road I’ve travelled over the years in my career,” Murambadoro said in a statement released by Amazulu.

“Now is the right time to pass the baton to the younger generation of goalkeepers. I’m of the belief that here, at AmaZulu there is exciting talent coming up with the likes of Siyabonga Mbatha, Neil Boshoff and Yao (Jean Noel Amonome) all making steady progress with every chance that comes.

“I’d like to thank Usuthu management, the technical team, my teammates and the supporters for the support throughout my time at the club,” said Murambadoro.

AmaZulu General Manager, Lunga Sokhela thanked the former Bidvest Wits goalminder for his commitment to the green and white brand since joining in 2013.

“We thank Energy for his professionalism since joining the AmaZulu family from day one. He has been a good example to the youngsters, and all involved behind the brand. We wish him nothing but the best in his retirement,” said Sokhela.

Plucked from rural Gokwe by former CAPS United head coach Freddie Mkwesha in the late 1990s, Murambadoro was the Zimbabwe senior national soccer team’s first-choice goalkeeper during their debut appearance at the African Cup of Nations finals in Tunisia in 2004.

After being named the country’s Soccer Star of the Year in 2004, Murambadoro moved to South Africa after having spent the 2004-2005 season turning out for Israeli club Bnei Sakhnin and was part of the team that played in the then Uefa Cup (now Europa Cup) during that term.

However, Murambadoro left Bnei Sakhnin in a huff before his loan period ended in May 2005, saying he feared for his safety in the volatile Middle East.

Murambadoro later went club-hunting in England in July 2005 where he failed in his bid to join Leeds United and Crystal Palace.

His trial stint at Leeds was hampered by complications arising from an appendix operation he had undergone before travelling to England.

The agile goalkeeper joined Bidvest Wits in June 2008 after having played for two other South African teams Hellenic and Benoni Premier United.

In 2010, he was loaned by Wits to another South African side Mpumalanga Black Aces and made five appearances there before joining Amazulu in 2013.