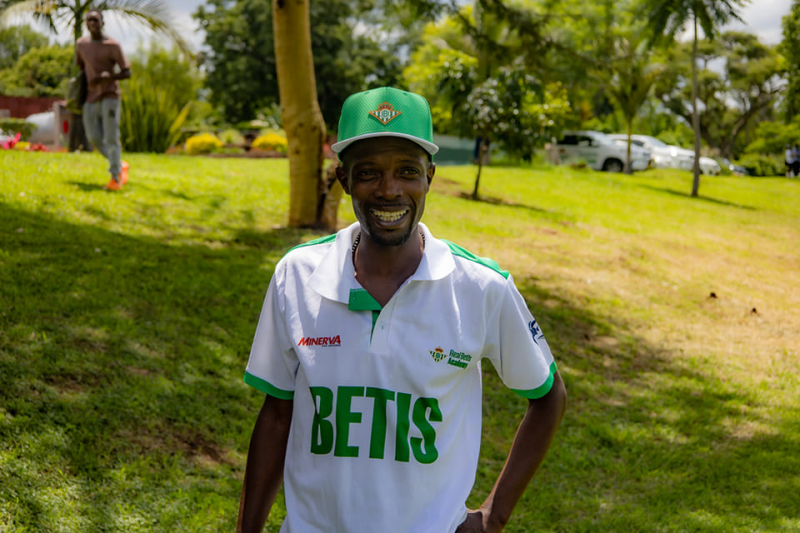 FORMER Dynamos captain Murape Murape has quit his post as head coach of Real Betis Academy Zimbabwe to retrace his roots at the Harare giants.

Real Betis Academy confirmed in a statement that Murape, who has been the academy’s head coach since they began operations in the country three years ago, has left the academy to rejoin Dynamos.

The former midfielder is set to take up a new role as one of the assistant coaches to Hebert Maruwa.

” We would like to thank Murape for his service and efforts and wish him the very best in his next chapter.”