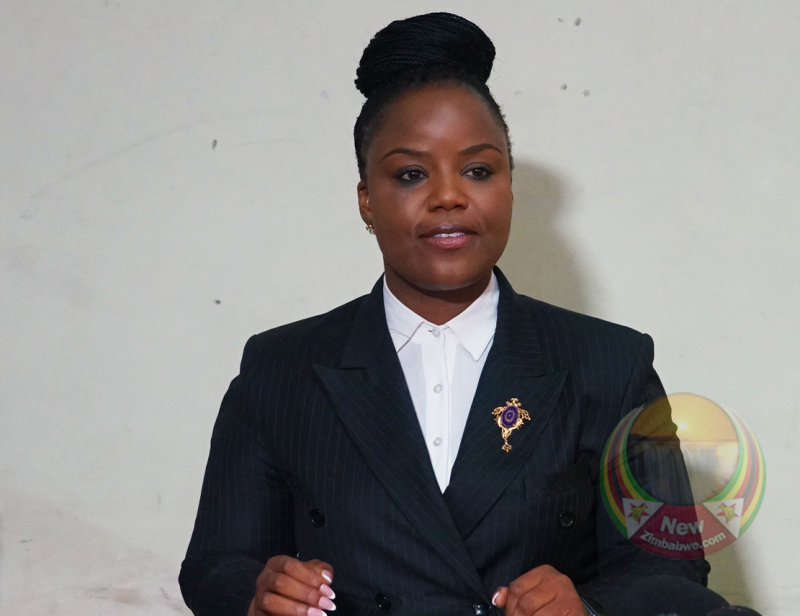 THE Citizens Coalition for Change (CCC) has blamed utterances by President Emmerson Mnangagwa and his deputy Constantino Chiwenga for an attack on its supporters by alleged Zanu PF youths in Murehwa.

A heart-wrenching video of elderly opposition supporters being flogged, kicked and stepped on made rounds on social media last week.

Zanu PF director for information Tafadzwa Mugwadi argued there was no evidence their youths were responsible. However, speaking to journalists this Tuesday, CCC spokesperson Fadzayi Mahere said the attacks had to be understood in the context of past utterances by Mnangagwa and Chiwenga.

Mahere said the two had been clear in their messaging to Zanu PF supporters on how they should deal with CCC followers, which included killing them.

“It is important to state that this is not an isolated incident, it is part of a wide pattern of violence that has permeated our electoral landscape ever since the CCC was formed on January 24, 2022.

“We have seen in almost every province violence perpetrated by Zanu PF and that violence must be understood in the context that the deputy leader of Zanu PF actually called for the CC to be crushed like lice.

“It is also in the context that the leader of Zanu PF actually called for CCC supporters to be beaten up, vakombei murove.

“He went so far as saying we should be hunted. We have on record members of Zanu PF calling for the killing of CCC Nelson Chamisa, our members homes to be burnt, for them to be killed because they are sellouts.

“We have seen this in Matopo, Insiza, Mberengwa, Gutu, Chipinge and this is a reaction to the mass mobilisation strategy, Mugwazo. The CCC has penetrated every single village town and city, something Zanu PF did not expect or budget for.

“Recent incidences of violence have proved that rural areas are not Zanu PF strongholds because what other explanation is there for beating 75 year-olds in their homesteads.”

Mahere called on the Zimbabwe Electoral Commission (ZEC) to put in place mechanisms that will deter political parties from sponsoring violence ahead of this year’s polls.

She also blasted Zanu PF for abusing the police and ensuring its members are never brought to justice despite their actions.

“The ZRP confirms the arrest of one of the suspects, Never Chimutashu (67), who is expected to appear in court in due course.

“The ZRP is still conducting investigations, with a view of accounting for other suspects in this case,” said police spokesperson Assistant Commissioner Paul Nyathi.

Abton Mashayanyika, a Zanu PF official who was recorded urging Zanu PF supporters to kill Chamisa, his children and supporters ahead of crunch 2023 elections, is however yet to be accounted for.

The police indicated then, that they were investigating the matter.