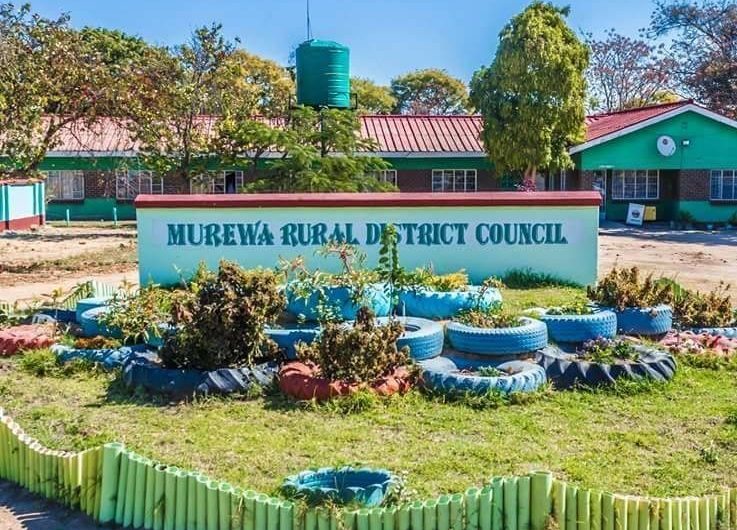 THE net is closing in on Murewa Rural District Council (RDC) Chief Executive Officer (CEO) Alois Gurajena who is accused of embezzling US$1,750 in council funds meant for his cellphone and depositing it into a private account belonging to his wife.

Gurajena, who is not new to corruption allegations, stands accused of diverting the RDC’s funds into the foreign currency account of his wife, Blessing Gurajena.

Investigations into this are currently ongoing after the Zimbabwe Anti-Corruption Commission (ZACC) received reports against him.

According to papers gleaned by this publication, the RDC flighted a tender bid for procurement of a cellphone meant for Gurajena and other senior council officers.

A Harare based company, Kemek Technologies, clinched the tender of supplying the cellphone for Gurajena, iphone 12 Promax worth US$1 750.

However, a receipt of payment for the phone, from the administration department, directed the local authority to pay the US$1 750 into a personal account of Gurajena’s wife.

According to the receipt, this was done to “access cash foreign currency for the best advantage of the local.”

This has irked the residents of Murewa who are calling for an axe to fall on his head.

“As the residents and ratepayers of Murewa District, we demand the following; The CEO, Mr. Alois Musakanda Gurajena, be suspended from reporting for duty with immediate effect and be charged in line with the requirements of the Public Finance Management Act as a matter of urgency.

“An inquiry is made into the alleged cell phone transaction, as well as the incomplete 2016 Double Salaries report by the Ministerial Audit report, as a matter of urgency,” read the petition from the residents.

Investigations carried out by NewZimbabwe.com revealed that Kemek Technologies accepts both foreign currency bank transactions and hard cash, raising questions on the transfer of money into Gurajena’s wife’s account.

Last year, Gurajena found himself in a similar situation when he was arrested by ZACC on allegations of illegal parceling out of residential stands.

The phone scandal has also led to the unravelling of parcels of illegal stands by senior administrators at the Murewa Rural District Council with residents crying foul.

“Council was allegedly prejudiced of the whole amount by the CEO. This is a clear case of criminal abuse of office by the CEO. It, however, is not the first time that the same Alois Gurajena has misappropriated Council funds with nothing being done to him despite several attempts by the ratepayers to have him brought to book,” read the report further.