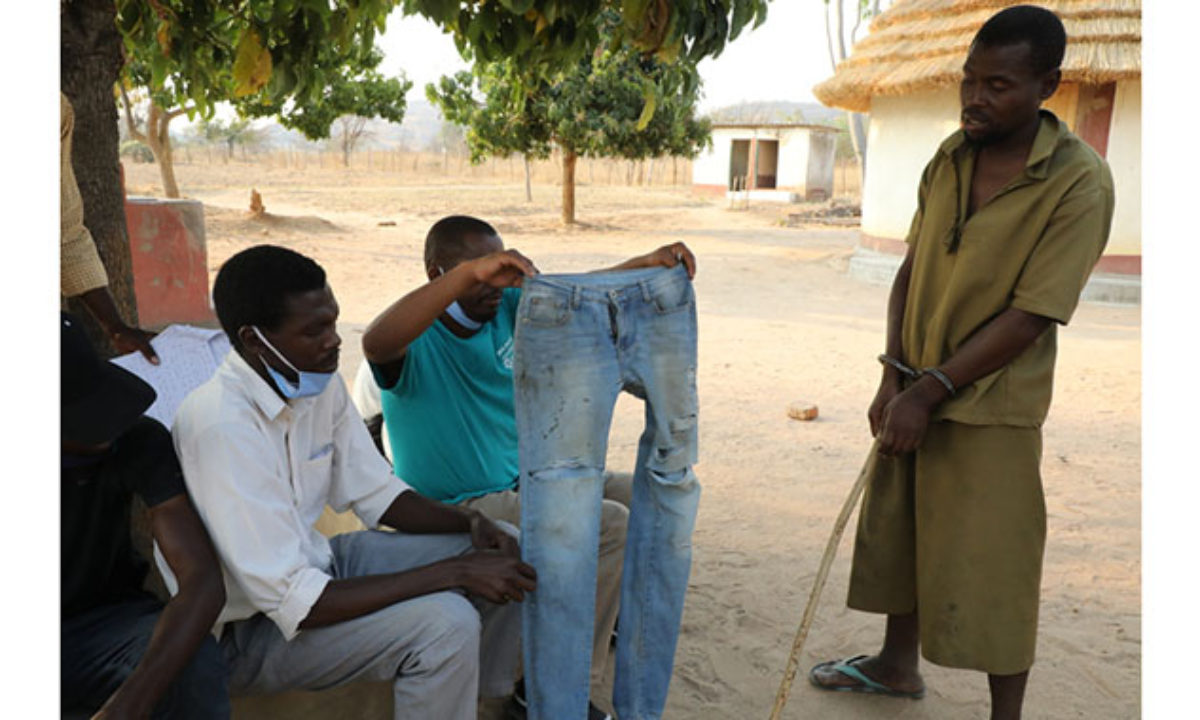 POLICE in Murewa have arrested two villagers after information gathered revealed they bought human flesh from a herd boy, Tafadzwa Shamba, who had earlier murdered seven-year-old Tapiwa Makore in September.

The human flesh from the late boy’s thigh was sold at Katsande’s homestead where unsuspecting villagers were gathered for a drink of village whisky, popularly known as kachasu.

Tapiwa was allegedly murdered on 24 September for ritual purposes by Shamba and the deceased’s uncle Tapiwa Makore senior.

The two suspects are in custody awaiting trial.

Information from the relatives said police ZRP over the weekend picked-up two villagers who bought Tapiwa’s flesh, which is believed to have been chucked off from the deceased’s thigh. Tapiwa’s head remains missing and he is yet to be buried.

“Police came Sunday and picked-up Mai Mungandire and Mai Katsande, and both agreed they bought meat from the killer but had no idea that it was human flesh,” Beulah Makore, the family spokesperson told NewZimbabwe.com.

“One of them initially refused until police officers told her that Tafadzwa had admitted cutting flesh from the thigh of the deceased and sold it to them.

“The two unsuspecting women actually cooked the meat and ate. So, they were taken to Murewa police station for further questioning and were also ordered to carry the pots that they used to cook Tapiwa’s flesh.”

However, in a separate statement, Monday police national spokesperson Paul Nyathi confirmed the arrest of one woman who has since appeared in court.

“The ZRP has arrested a third suspect in connection with the death of Tapiwa Makore (7). The suspect, Moud Hunidzarira (42) has since appeared in court,” Nyathi said.

Last week Tapiwa’s father Munyaradzi Makore told NewZimbabwe.com the delay in burying his son had brought more pain and suffering to the family.

The father said his last wish was to give a decent burial to his son’s remains but was surprised why the suspected killers remained mum on the whereabouts of his missing head.