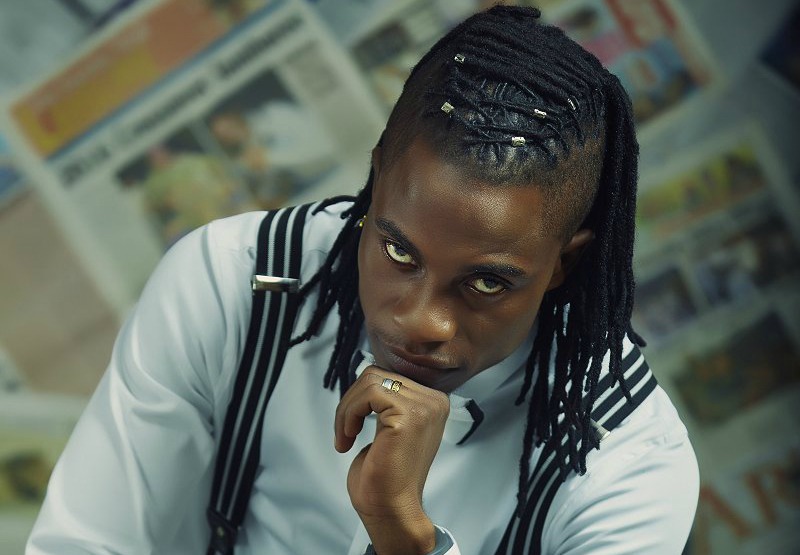 CONTROVERSIAL ‘Delilah’ hitmaker, Andy Muridzo was reportedly bashed Monday after he was caught getting cosy with a married woman.

Andy who was in the company of his friend only identified as Simba had visited his ‘lover’, Itai at her Waterfalls matrimonial home when all hell broke loose.

Itai’s husband, Lenon Zaranyika returned to his house to find Muridzo getting comfy in the living room.

He went on to bash Muridzo repeatedly giving him no chance to retaliate.

Muridzo said he did not fight back as he had noticed that Lenon was armed with a gun.

He said Itai had not informed him that she was married.

“I was caught unaware and severely beaten. I was not aware that this woman was married and we were about to have some drinks,” Muridzo said.

In a video he posted later on his social media platforms, Muridzo said he would be visiting doctors for a medical assessment.

“I will be going for a check up to my doctors then later engage my legal team as I want to take the necessary measures,” he said.

Muridzo, also known as Baba Keketso, in the music orbits, is no stranger to scandals.

Last year, he vowed to stay away from women he felt were ruining his musical career, but it clearly seems he has failed to stick to the vow.

He divorced his first wife, Mai Keketso after their marriage had been on the rocks for a while.

In 2017, raunchy dancer, Beverly Sibanda claimed she was pregnant with Muridzo’s child after the two had an extra marital affair. Bev later claimed she had a miscarriage.