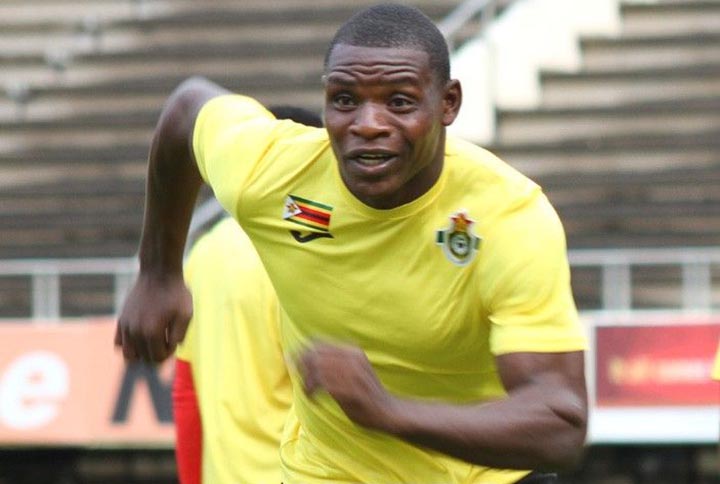 FORMER Warriors defender Elisha Muroiwa has retraced his footsteps to the Tanzanian Premier League, rejoining Singida United barely six months after he reportedly terminated his contract with the ambitious side.

The 29-year-old ex-Dynamos star endured a difficult first stint at Singida United which led to his departure in December and a subsequent move to Zimbabwean Premiership side Harare City in March.

Muroiwa however failed to break into the Harare City starting lineup as coach Mark Harrison preferred the centre-back pairing of Munyaradzi Diro Nyenye and captain Raymond Uchena leading to his departure by mutual consent.

He returned to the East African country as a free agent leading to a return to his former paymasters, who announced his comeback on their twitter page.

The tough-tackling defender will be reunited with compatriot, central-midfielder Tafadzwa Kutinyu, who has been a revelation at Singida United since joining the club last year.

Muroiwa, who partnered Czech Republic-based Costa Nhamoinesu at the 2017 Africa Cup of Nations finals in Gabon, was a favourite of former Warriors coach Calisto Pasuwa.

His breakthrough came in 2011 after signing for Dynamos from Twalumba Football Club.