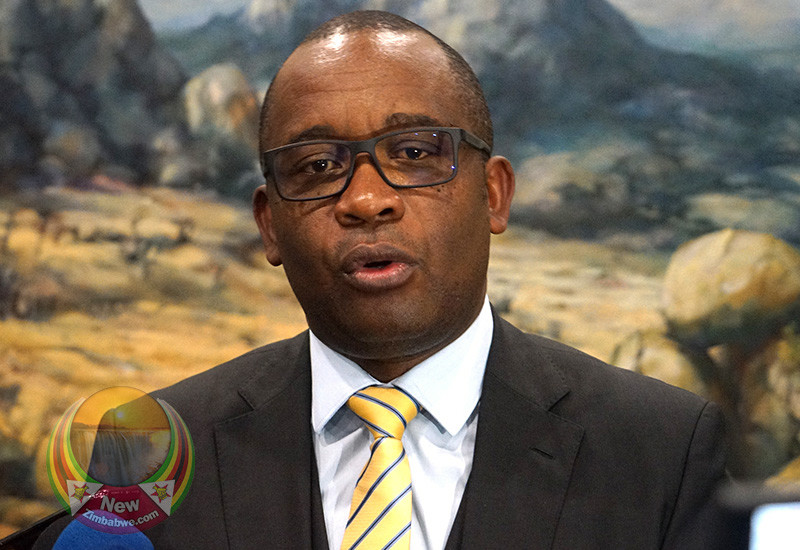 GRAIN Millers Association of Zimbabwe (GMAZ) chair, Tafadzwa Musarara says he was forced to intervene and avert a national bread shortage through use of personal funds to import wheat after the country’s reserves had run dry.

Musarara said this to NewZimbabwe.com after appearing before parliament’s Agriculture and Lands Committee.

The committee chaired by Zanu PF Gokwe-Nembudziya MP, Justice Mayor Wadyajena wants answers from Musarara on how GMAZ used US$28.2 million allocated to it by the Reserve Bank of Zimbabwe (RBZ) in 2017.

He denied any wrongdoing in importing the wheat saying everything was above board adding he had to use personal funds to import the wheat as the RBZ was failing to avail the funds on time.

“We could not raise letters of credit upfront or any bankable instrument for the wheat to come, but I assisted a situation that could have resulted in an unprecedented bread shortage in the country that time by agreeing to have the goods come through me,” said Musarara.

“So it was a credit line that came to GMAZ and it kept the economy afloat. We will continue to do so because we did not break any law.

“I used my net capital to bring the wheat into the country. Eight companies were involved in this including my own company under my name and it was paid for. The wheat arrived. Reserve Bank of Zimbabwe acknowledged that they received money from GMAZ and remitted it to London. The money never went to Drostky’s account.”

“We complied with RBZ regulations. The accounts that remitted these funds are still functioning. We are in good standing in terms of our accounts,” said Musarara.

However, the Harare businessman was not happy over how Agriculture and Lands Parliamentary chairperson Justice Mayor Wadyajena was handling his attendance before his committee.

He accused Wadyajena of being “unparliamentary and taking issues too personal”.

“We are not happy with Hon. Wadyajena’s conduct. We have a court application before the courts hence cannot comment on that,” he said.

Musarara, who brought his lawyer Lewis Uriri to parliament, threatened to walk out after Wadyajena objected to the presence of the legal practitioner.

This is despite Musarara receiving authority from Clerk of Parliament Court Kennedy Chokuda to have legal representation.

“We have been brought to this committee since 18 months ago and have not received fair treatment from the chairperson. We have written to the Clerk of Parliament several times seeking the chairperson to recuse himself for a number of reasons. The chairman was conflicted as he owns a transport company and the way he presided over the matter as well as other conflated matters.

“I am the owner of Drostky company and when the committee visited my company, he refused to enter my premises on 26 February, and that points to acrimony, malice and we feel that this inquiry has got a set agenda.”

Asked for comment, Wadyajena said the RBZ gave Musarara’s company US$28.2 million for wheat and maize importation and all Parliament needed is an acquittal of the money was used.

“All we wanted are acquittals of US28.2 million disbursed by RBZ. Musarara gave us company names and we are not prophets here. How is that personal? We are Parliament and you know how we operate.

“RBZ governor John Mangudya gave us the documents that we requested. All we wanted are acquittals. The inquiry ends now. We are going to do a report.

In the High Court application Musarara is seeking Wadyajena to recuse himself to chair the GMAZ public hearing before the portfolio committee.

He dismissed claims by Musarara that he was taking the portfolio committee’s hearing personal.

He has failed to prove to Parliament that there is something common between us. I do not know Mr. Musarara personally and I have never done business with him before.”