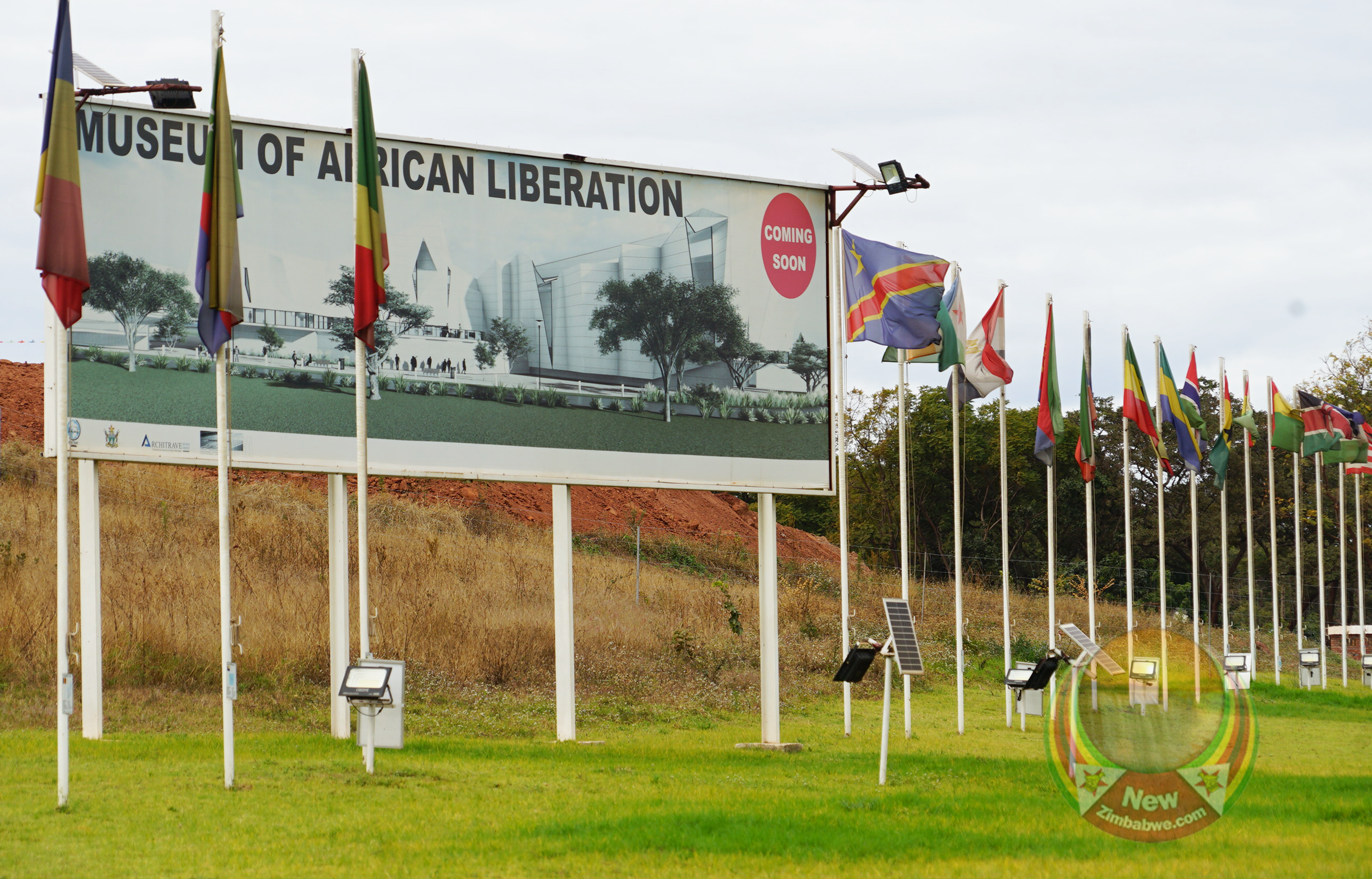 CONSTRUCTION of the Museum of African Liberation has commenced in Harare.

The monument is a dedication to all fallen veterans of the continent’s liberation wars and is meant to document wars fought in Africa in its quest for self-governance.

Addressing journalists Monday, pan African think tank, Institute of African Knowledge spokesperson, Joseph Nkani said the museum will cost above US$20 million and is being funded by different African countries.

“The museum construction project has started, and it is going to be a two-year project and we are looking at an upward of US$20 million in terms of the superstructure, but of course there are going to be other costs related with the project in terms of adopting the country’s exhibitions and the various artefacts that are going to be put into the facility.

“It is funded by different African countries and is also enjoying support from the African Union (AU), so different countries are supporting the establishment of the museum in one way or another,” Nkani said.

“The whole idea is to tell a story of how African countries got to where they are today as liberated nations. This is a non-partisan, continental project. Anyone with a Pan African agenda has a role to play in this project,” Nkani said.

There are various amenities set to support the museum like a five-star hotel, amusement park, Zimbabwe Defence Forces (ZDF) exhibition park, zoo and a shopping mall.