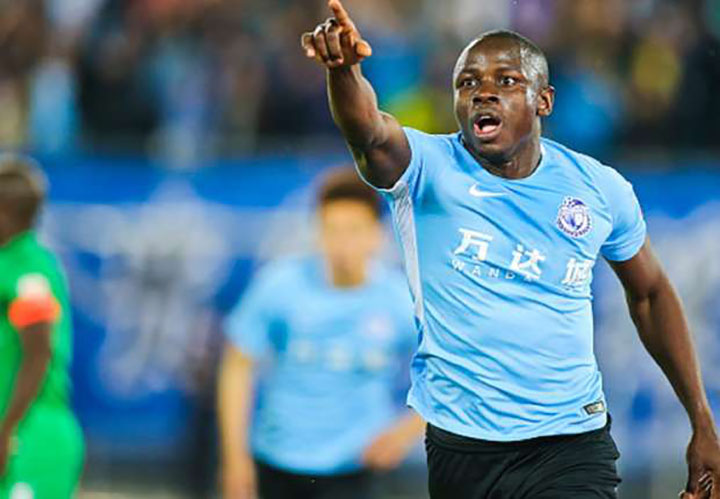 This will be Mushekwi’s first campaign in the inter-club competition since arriving in China in 2016.

Mushekwi, 35, unleashed a volley into the top corner in the 35th minute to effectively seal Zhejiang’s win in the first half.

With Saturday’s victory, Zhejiang ended in third with 65 points and will return to the AFC Champions League after 12 years.

It was also a special day for the former Warriors international, Mushekwi, as he finished the season with 18 goals to finish a creditable fifth on the top goal scorers charts.

He now has 52 goals for the club, twelve clear of second-placed Ndlovu.