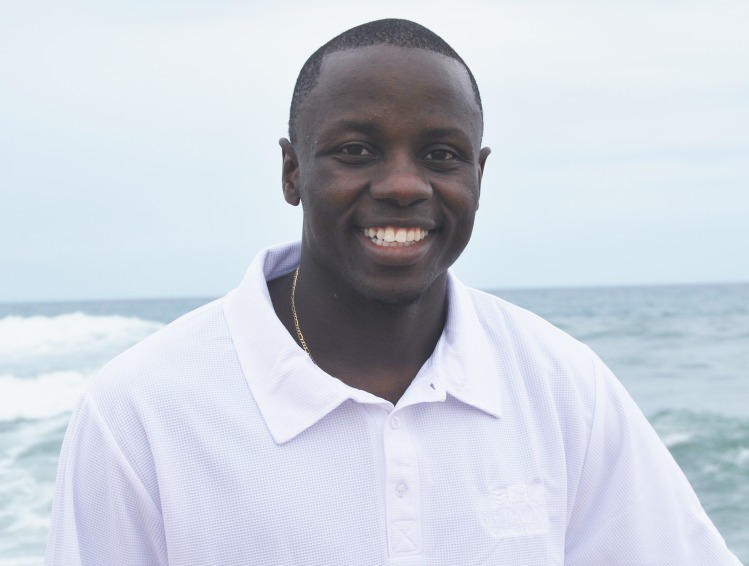 CHINA-BASED Zimbabwe international Nyasha Mushekwi made a sensational return to the national team after he was named as part of the provisional 34-member Warriors 2019 Africa Cup of Nations and Cosafa squad.

The Warriors technical team led by assistant coach Lloyd Mutasa, standing in for Sunday Chidzambwa who was attending to family issues, announced the provisional squad at a local Hotel in Harare Tuesday.

There is no place for British-born Macauley Bonne who submitted his papers for a Zimbabwe passport at the embassy in London in April but the process has since stalled due to a recent change in the country’s citizenship laws.

Another notable absentee is Kaizer Chiefs hardman Willard Katsande who captained the team at the previous Afcon in Gabon while Walter Musona, younger brother of Warriors skipper Knowledge, also earned a maiden call up to the senior national team.

But it the presence of Mushekwi that provides the talking point.

Mushekwi was banned from the national team by the now defunct Philip Chiyangwa led ZIFA administration after the Gabon finals two years ago.

He last featured for the Warriors in the final Group B match, a 4-2 defeat to Tunisia on January 23 in Libreville.

However, Chidzambga included Mushekwi in the team several times during the qualification process but the striker did not heed the call purportedly due to a recurring injury although he continued to feature for his club.

Mushekwi was playing for his Chinese side Dalian Yifang and scored of 15 goals in 20 appearances for the club last season.

With Chinese league in full swing, Zifa has made a special arrangement with Mushekwi where he will forego the Cosafa Cup tournament as well as the friendly against Nigeria.

The 31-year old striker will fly straight to Egypt and join the rest of the squad ahead of the Afcon opener against hosts Egypt.

South Africa based goalkeeper Elvis Chipezeze was also rewarded for a sterling season with ABSA premiership side Baroka with who he won the Telkom Knockout competition.

The former Chicken Inn goal minder has also been nominated for the Telkom goalkeeper of tournament.

Young Africans midfielder Thabani Kamusoko, who last played in the first qualifying match against Liberia, made it into the expanded squad while FC Platinum defender, Kelvin Moyo, who was a constant feature in the team during the qualifiers was also snubbed for the finals.

Zimbabwe will enter the COSAFA Cup at the quarterfinal stage on June 1, where they will face the winner of Group A, which contains fellow Nations Cup qualifiers Angola, eSwatini, Mauritius and Comoros.

But the country has also set up an away friendly against Nigeria on June 8, the day of the COSAFA Cup decider in Durban, which means the squad will have to be split at some stage.