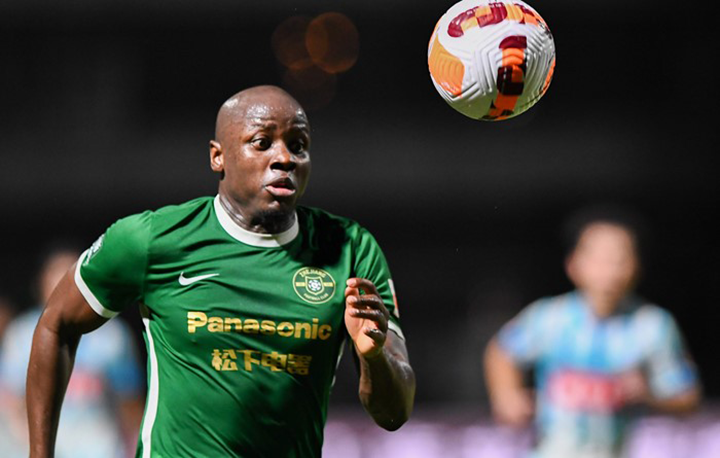 FORMER Zimbabwe international Nyasha Mushekwi has signed a contract extension with Chinese Super League side Zhejiang Greentown FC after another impressive season with the club on their return to the topflight league.

Zhejiang FC confirmed the new deal in a statement on their social media platforms on Friday but did not specify the length of the contract extension offered to the 35-year-old former Caps United forward.

“We are delighted to announce that Zhejiang’s all-time top scorer Nyasha Mushekwi has renewed his contract with the club,” Zhejiang said.

Mushekwi finished as Zhejiang FC’s top-scorer in the just-ended Chinese Super League season with an impressive 18 goals to steer them to qualification for Asian Champions League next season after finishing third on the log.

It was also a milestone season for Mushekwi as he also became the club’s all-time leading scorer in August, surpassing South Africa’s Dino Ndlovu.

Mushekwi, who also played for clubs in South Africa, Belgium, and Sweden before heading to China has scored an incredible 52 goals for the Chinese club, twelve clear of second-placed Ndlovu.