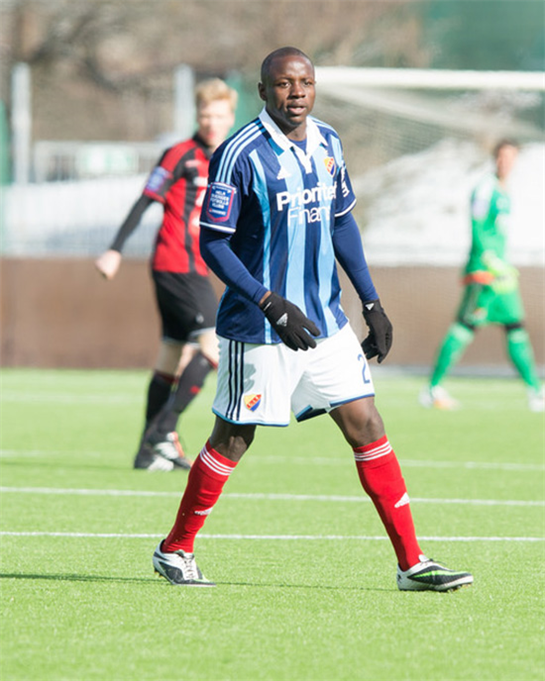 ZIMBABWE international striker Nyasha Mushekwi appears likely to see his Mamelodi Sundowns’ contract through despite interest from several European clubs.
Mushekwi, who is currently on-loan at Swedish Allsvenskan side Djurgården, has reportedly attracted interested from Germany, France and Holland.
“Yes, there’s interest in the player, but as things stand he will honour his Sundowns contract which expires next year,” Nkomo told Goal.
“Well, he’s loan deal with Djurgårdens will run until December. By that time his Sundowns contract will be left with six months,” he concluded.
The former KV Oostende striker has been in the form of his life for Djurgården, having hit the back of the net 10 times in 12 league starts so far this season.
Djurgården have also confirmed that they are keen to sign the lanky marksman on a permanent contract.
This article was originally published by Goal.comAdvertisement