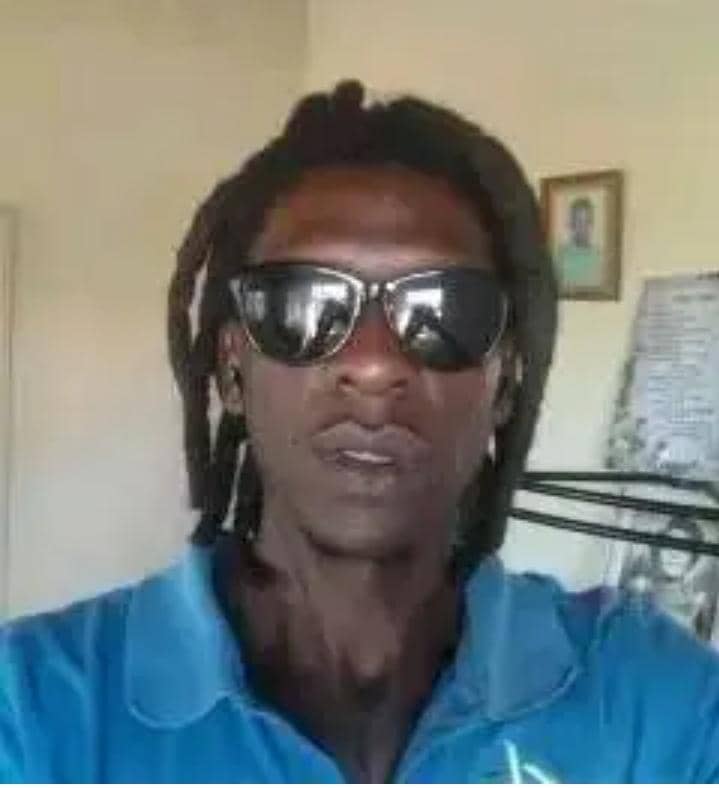 THE 2022 edition of Kariba’s Nyaminyami Festival ended in tragedy in the wee hours of Sunday morning after a female reveller stabbed her former lover to death for publicly showing affection for another woman.

The incident happened at Lake Harvest Sports Arena around 3am.

Sibongile Svaibu (32), a well-known commercial sex worker popularly known as Sibo, has since been arrested for the murder of Keith Kadziyanike (34).

Although efforts to get details from Mashonaland West police spokesperson, Inspector Margaret Chitove were fruitless, sources told NewZimbabwe.com the jealous suspect confronted estranged boyfriend Kadziyanike after spotting him with another woman at the show.

It is said Kadziyanike was refusing to accept accused person’s decision to terminate their affair because he was failing to satisfy her financial needs.

Sources further said Kadziyanike was in the habit of stalking his former lover and would get into violent tantrums each time he found her with ‘clients.’

On the fateful day, Svaibu sought to fix the now deceased menial jobber, who seemed to be enjoying the festival with a new-found lover, sources said.

“Sibo started protesting why the now-deceased constantly stalked and disturb her sex work, but unfairly and freely engaged in affairs with other women,” said a source.

An altercation ensued, resulting in Kadziyanike bolting from the scene with accused person in hot pursuit.

Accused, who was armed with a broken beer bottle, caught up with Kadziyanike and stabbed him on the jugular vein on the neck.

He started bleeding profusely and was rushed to a nearby clinic, before referral at Kariba District Hospital where he was pronounced dead on arrival.