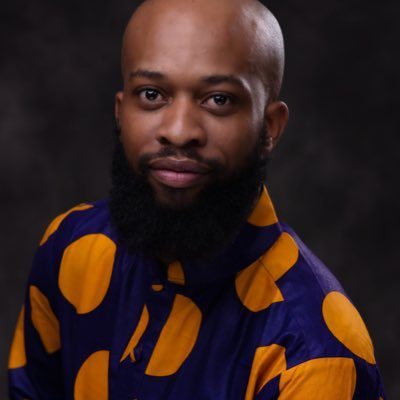 INSTRUMENTALIST and musician, Mark Madzinga says working on his music projects helped him maintain a sound mind after his wife died in 2019.

When Madzinga’s wife, Silindelo Nomfundo Xaba Madzinga passed away in August 2019, he set out to release an album in her memory while expressing himself in the art he knows best, music.

The album titled ‘Free’ was released February 13 and is his debut album.

Speaking to NewZimbabwe.com, Madzinga said his wife’s untimely death robbed him of the opportunity to say goodbye and when he struggled with grief it was his music that kept him grounded.

He added that his latest project was his way of communicating with Silindelo.

“When she passed away, I felt robbed of the opportunity to say goodbye. There are so many things I would have wanted to say to her. I express myself best through music, so I decided to share my conversation with her through these songs,” he said.

“I struggled so much in the months after my wife passed away. I almost went crazy. What kept me sane was the ability to channel the emotions through this music and even after writing it all, listening back to it reminds me that there is something good that can come out of the pain.”

Commenting on the Free album he said: “I am a musician; I express myself best through music. It took a lot more of my sweat, tears and sacrifices than I ever anticipated but it’s finally here.”