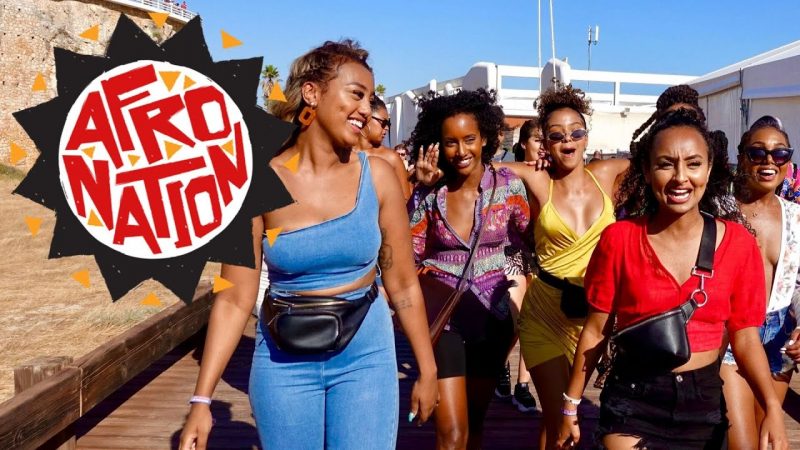 GLOBAL music lovers have been left fuming after organisers of one of the world’s biggest African musical festivals “Afro Nation Portugal” held annually in Lisbon, Portugal are unwilling to cancel the event and refund fans who had made advance payments.

Zimbabwe’s dancehall musician Winky D was expected to perform at the festival, which attracts between 20 000 and 30 000 music fans from all over the world to be held in Lisbon from 17 to 19 July.

However, fans who had paid for advance tickets and hotel bookings have been left fuming after the organisers declined to refund show goers saying the festival would go ahead as planned despite the global spread of the coronavirus.

“By now, we’re all aware of COVID-19 and how it’s affecting the world. Whilst we don’t want to add any stress, we wanted to let you guys know what’s going on with Afro Nation Portugal,” the organisers said in statement.

“We share your concerns about COVID-19 and we’re listening closely to advice given by WHO (World Health Organisation) NHS, CDC and other health and safety experts and professionals.

“We are also keeping up to date with rules and regulations put in place by government bodies. Currently, Afro Nation Portugal is continuing as planned from 17-19 July 2020,” the organisers said.

However, most fans who had paid in advance are no longer willing to attend and have told promoters to refund them as coronavirus infections continue to increase across the globe.

One Zimbabwean man based in the United Kingdom who booked for the show told NewZimbabwe.com this week the promoters were insisting the show would take place as a way of not refunding them.

“Afro Nation is the world’s biggest African musical festival and this year Winky D was on the line-up but the show is in jeopardy due to coronavirus. Promoters have gone into hiding and are no longer responding to people demanding refunds,” he said.

“Instead of refunding us they kept saying we are waiting and we will see. But the truth is we all know the money was all spend. They should have a contingency plan,” he added.

“People started by paying £169 for a ticket and the prices kept going up. Some people have paid between £250 and £300 for tickets because the first batch was sold within 24 hours.”