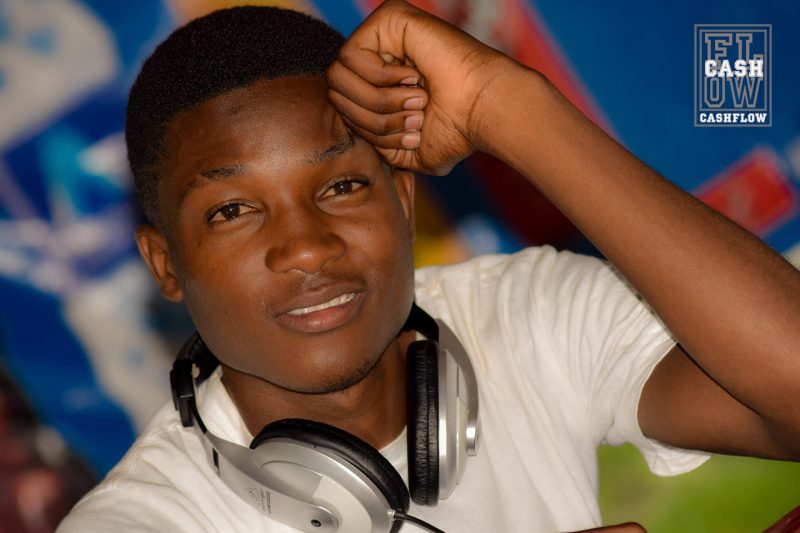 The 2021 edition of the Zimdancehall Awards celebrated artists who had outstanding work in the category in the year 2020.

Cashflow ventured into the music production industry three years ago and works at Chinhoyi’s Candlelight Records. The 22-year-old producer has worked with top local artists including rapper, Ti Gonzi and Lady Squanda.

In 2019 and 2020, he scooped the award for Best Producer in Mashonaland West province by Nyaminyami FM.

Cashflow had been nominated for the Best Producer Outside Harare/Zimbabwe and lost to renowned United Kingdom-based producer, Jusa Dementor.

In an interview with a local newspaper, he said despite bagging over 30% of the total votes out of all nine nominees in the category he had still lost, an outcome he was finding hard to accept.

” I had thirty percent of the overall votes out of nine contestants. That means I had already occupied 30% which means the other eight contestants had to share the remaining 70%,” he said.

He added that the voting system was not transparent.

“It’s not something that was really legitimate. I don’t know if anyone rigged or not, but I feel it wasn’t done properly. Being snubbed taught me a lot, I did a lot of things that made me get the nomination, but it wasn’t enough to win the award.”