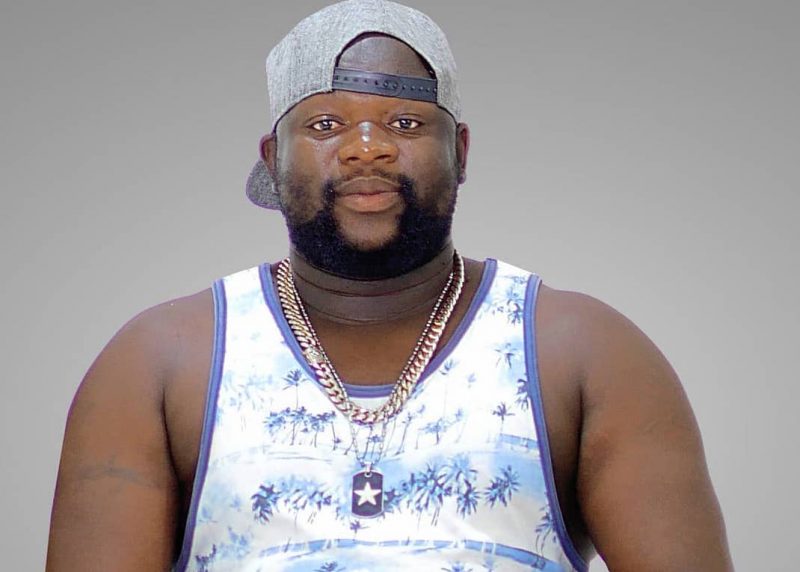 Spread This News
By Mary Taruvinga

They were arrested after they organised the bash at Matapi Flats in Mbare where some 22 local artistes reportedly performed in front of an audience of 2000 music lovers.

They all pleaded guilty and begged for clemency.

They were charged with a count of partaking and convening a public gathering during a national lockdown in contravention of Section 5(3)(a) of the Public Health (Covid-19 Prevention and Containment) Regulations of Statutory Instrument 77 of 2020.

Mthombeni said his clients were young.

“They are extremely remorseful and have offered their most sincere apologies to the police and nation at large. They are also extending the apology to the court,” said Mthombeni.

He said the three assisted the police in dispersing the crowd in the process convincing those who resisted to leave the venue. 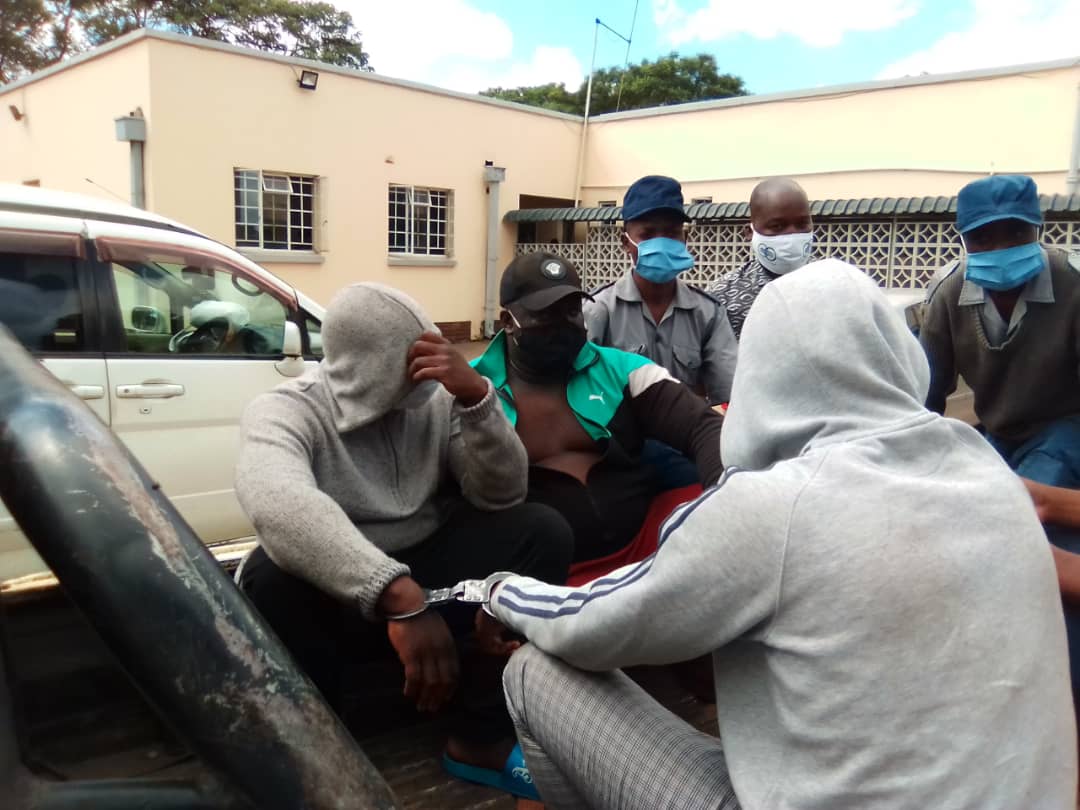 The lawyer said others who were arrested for the same offence have already paid fines and released.

“It would be dangerous for the court to sentence them differently from how other offenders were treated.

“They are intending to assist the government as ambassadors through arts in conscientising the nation to comply with government’s efforts to combat the pandemic,” he said.

The lawyer added, “Court should assist the offenders by not breaking them but give them a sentence that will help rehabilitate them.”

They offered to pay a fine and do community service at Matapi police station.

“What they did is akin to attempted murder, the seriousness of their offence must be reflected in the sentence,” said Reza.

“Fining them or sentencing them to perform community service would trivialise the impact of the Covid-19 pandemic,” he said.

The three were remanded in custody Tuesday while ruling was set for Wednesday.