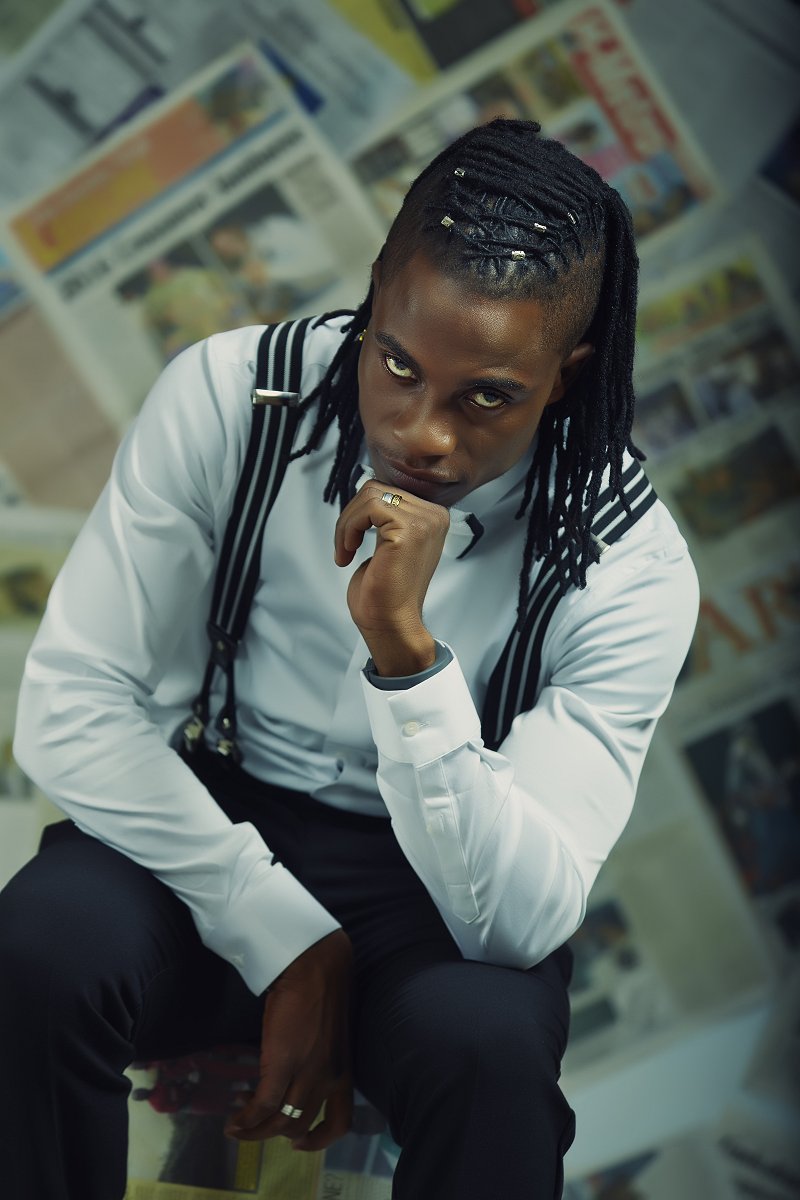 PROMINENT musician Andrew Ngwenya, better known as Andy Muridzo, has been has been convicted over a hit-and-run accident which left three vehicles damaged.

Ngwenya was convicted at own guilty plea after admitting that he was driving without a licence but denied reckless driving.

The 37-year-old was remanded out of custody pending trial on the reckless driving charge.

According to court papers, the allegations against Ngwenya arose on February 25 this year when he was involved in a road crash along Harare’s Sam Mujoma Street, due south.

Court heard that the incident occurred around 1800 hours and that the complainants were one Innocent Chadyiwa, 60, Muhonde Nyaradzo Debra, 38, and one Kenneth Dzviti, 31, whose vehicle was behind Muhonde.

Prosecutor Isheunesu Mhiti said Ngwenya was occupying a lane for cars turning right only but proceeded straight ahead and against a red traffic light.

The singer then collided with Chadyiwa resulting in his car veering to the right and hitting Muhonde’s car which had stopped for the red traffic light.

The force of the crash forced Muhonde’s car to move backwards and ram into Dzviti’s vehicle which was directly behind.

Court heard that Ngwenya then sped off against the flow of traffic along Sam Nujoma and failed to report the accident to the police within 24 hours as required by the law.

Damages sustained by the vehicles varied from minor to extensive, but no one was injured.

Further investigations established that Ngwenya was not a holder of a valid licence in respect of the class of vehicle he was driving.

According to the State, singer was negligent by proceeding against a red traffic light, speeding, failing to keep a proper look out or act reasonably when a collision seemed imminent and driving on the wrong side of the road.