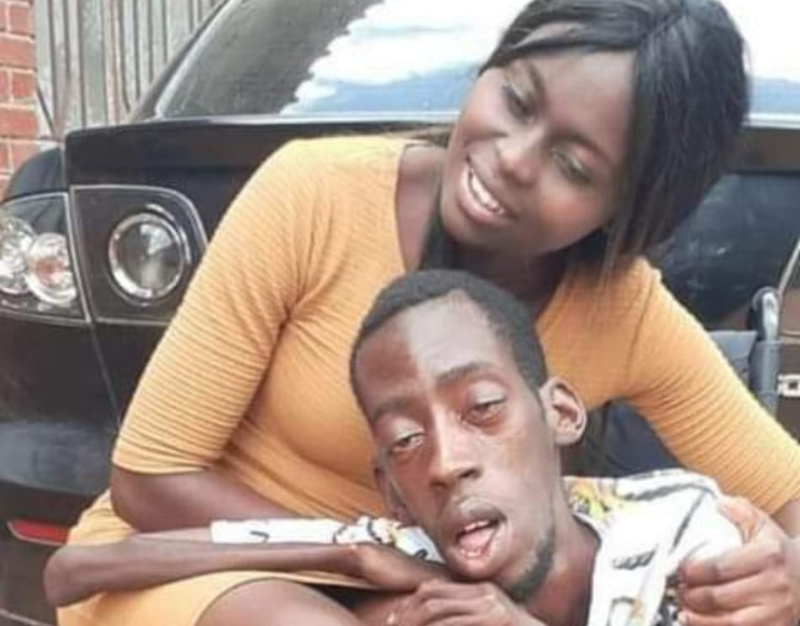 The wheelchair bound “Pandakazvarwa” hit-maker was quick to say his sweet-heart fell for his personality and was blind to his physical condition.

“A pleasant evening to all my fans, I have to say I’m honored to announce that I’m happily married to Silibaziso Masara,” wrote the musician on his Facebook page.

“I know a lot has been said about her character by some who have a belief that she has other intentions but honestly, as unbelievable as it seems, or as hilarious as some of you think it is, the indisputable fact is what brought us together is unconditional love.”

He went on to say they will try a lot to ignore any negative comment that could ruin their marriage.

He added, “‘I’ve proven in most cases to be worthy of being called human among humans so i take such negativity as nothing but discrimination. My wife loves me for who i am not because of what i can do for her.” 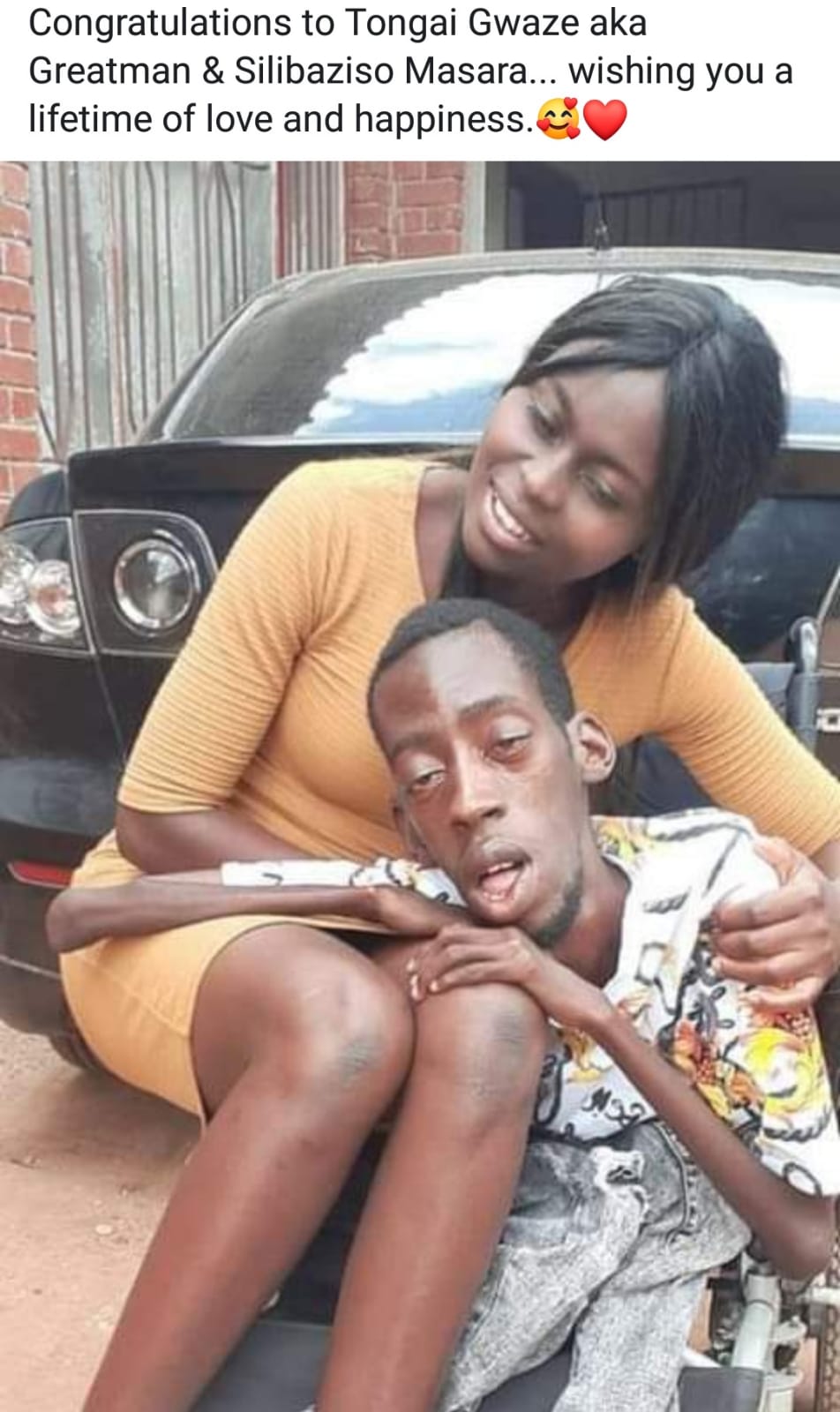