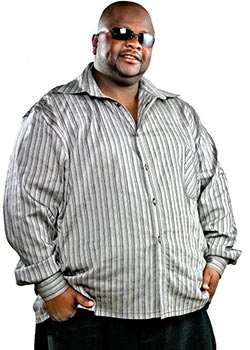 More than 1 500 musicians have joined the Zimbabwe Musicians Union (ZIMU), since its formation in 2014 but the majority are struggling to pay the $18 yearly subscriptions or alternatively $5 per quarter.
The musicians’ union was established to look into the welfare of the country’s musicians, after the realization that many local artists lived miserable lives during the twilight of their careers as most found themselves with no savings and no social security support to cushion them.
ZIMU National chairperson, Edith Weutonga, told New Zimbabwe in an interview that although musicians were responding positively to the call to join the union, it was the payment of subscriptions that remained a challenge which had hamstrung the union.
“We have over 1 500 musicians who have filled in membership forms. However, paying subscriptions has been erratic as things are tough for the Zimbabwean musician at the moment. We have the 550- 800 who occasionally pay. For now, we have two payment options where one can pay a once a year subscription of $18 dollars or quarterly payment of $5 depending on their resources,” she said.
She noted that things were currently tough for the Zimbabwean musician, who has to grapple with an array of challenges such as piracy and a difficult economic environment.
Weutonga noted that some established musicians had also heeded the call to join the union, the notable being  Diana Samkange, Willis Watafi, Raymond Majongwe, Peter Moyo and Pastor G among others.
The Afro-Jazz diva said their potential membership was 3 500 plus, including music students in schools and colleges who she said were set to benefit from a number of programmes initiated by the union, which is registered with the National Arts Council.
“The members benefit by getting representation in collective bargaining, legal matters, investment, exchange programmes and collaborations. We also host entertainment law clinics that facilitate the engagement of a lawyer at every clinic and health clinics too” she said.
She said the union also had a scheme where it assisted members to acquire houses through Old Mutual which was available to all its members.Advertisement