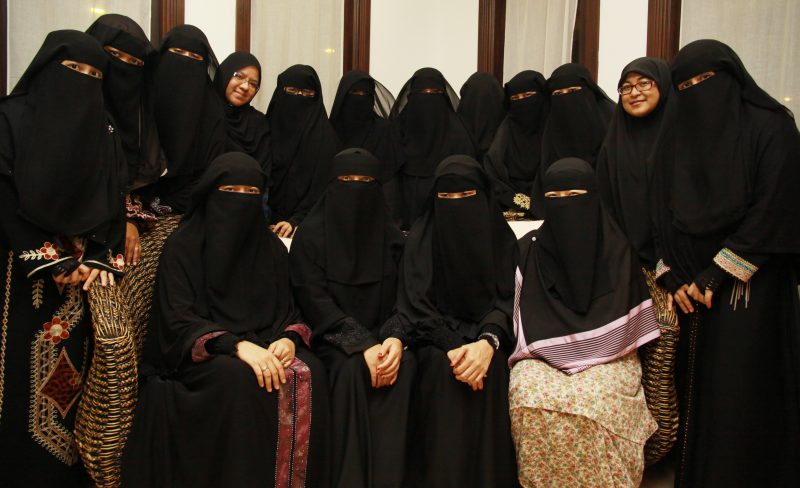 Muslims around the world began marking Ramadan under coronavirus lockdown on Friday with unprecedented bans on family gatherings and mass prayers, while a pushback in some countries has sparked fears of a surge in infections.

This year, the holy daytime fasting month will be a sombre affair for many across Asia, the Middle East and North Africa.

Widespread rules have been imposed banning praying in mosques or meeting relatives and friends for large “iftar” meals at dusk a centrepiece of the month-long fast.

The restrictions have put a damper on spirits in Indonesia, the world’s biggest Muslim majority nation, where national religious organisations have called on the faithful to stay at home.

“I’m disappointed that I can’t go to the mosque, but what can we do? The world is different now.”

However, some religious leaders in Asia  home to nearly a billion of the world’s Muslims  have waved off fears about the spread of COVID-19.

Several thousand worshippers attended evening prayers Thursday at the biggest mosque in the region’s capital Banda Aceh  though crowds were smaller than usual.