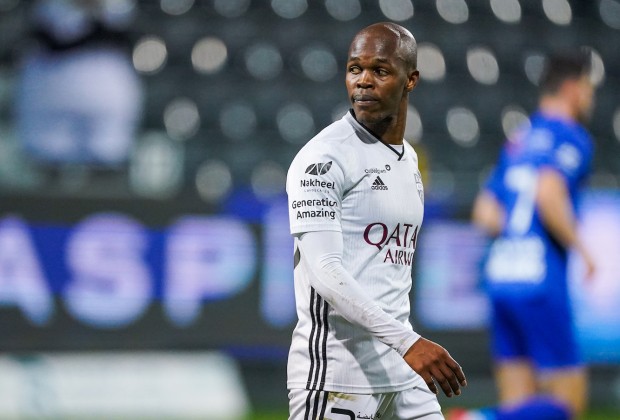 FORMER Zimbabwe Warriors skipper, Knowledge Musona, has been honoured after finishing the year 2022 as one of the top two players in the Saudi Arabia Pro League in providing assists.

During the past year, Musona, who retired from international football in May 2022, managed to get eight assists for Al-Tai Football Club.

He finished tied for the top spot with Al-Shabab FC midfielder, Hattan Bahebri, who has the same number of assists.

Musona joined the Saudi club from Belgian top-flight giants Anderlecht in 2021. He has contributed three goals for the club so far this season.

Musona and his Al Tai outfit are scheduled to face Cristiano Ronaldo’s Al Nassr, who play their home games in Riyadh at King Saud University Stadium, which has a capacity of 25 000.

However Ronaldo, who was unveiled at the club on Tuesday, will not be available for selection, as initially thought, because he’s banned.

The 37-year-old Portuguese superstar arrived in Saudi Arabia this week and was ready to make his debut for his new club against Musona’s team Al Tai.

However, he is still carrying a two-match ban from his time at Manchester United.

He was handed the suspension for smashing a phone out of the hands of a teenager after a match against Everton and his ban, although handed out by the English Football Association, must also be served in Saudi Arabia, according to FIFA law.

“Any disciplinary sanction of up to four matches or up to three months that has been imposed on a player by the previous association but not yet (fully) served at the time of transfer shall be enforced by the new association with which the player is registered in order for the sanction to be enforced at national level,” Marca cite FIFA.

As a consequence, Ronaldo will also miss Al Nassr’s next match at Al Shabab and only be able to make his debut against Al Ittifaq on 21 January.

Al Nassr currently sit at the top of the Saudi Pro League log, one point ahead of Al Shabab.