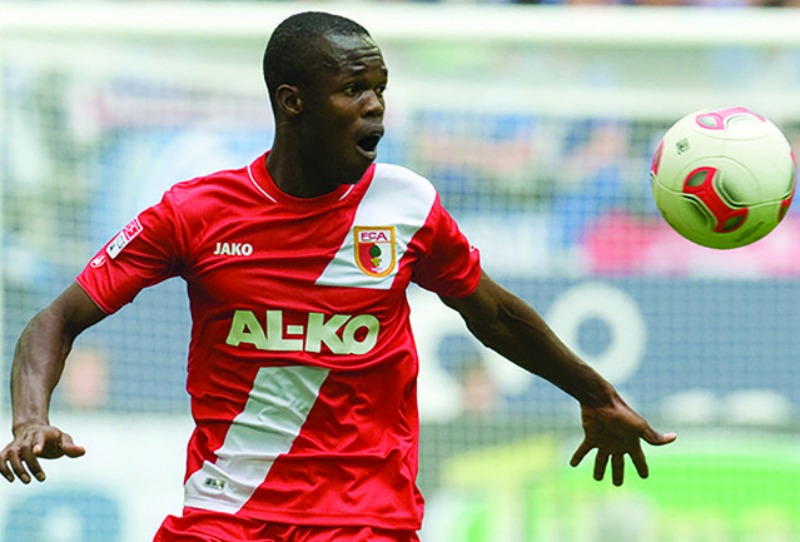 ZIMBABWE Warriors captain Knowledge Musona looks set to stay in his Belgian base following in Anderlecht exit, after being presented with an opportunity to join another topflight side KAS Eupen on Thursday.

Musona has been strongly linked with a return to South Africa in recent weeks, with Mamelodi Sundowns tipped as favourites to land his signature as he desperately sought a move away from Anderlecht for whom he is yet to feature for this season.

The 29-year-old forward however looks set to continue his football career in Europe after sealing a trial stint with Anderlecht domestic’s rivals KAS Eupen.

Musona was spotted training with the side during their winter-break training in Qatar at the ASPIRE Academy training complex, which serves as a feeder team for the Belgian top-flight outfit.

The club confirmed on its official website that Musona had arrived in Doha on Wednesday for an assessment before the second half of the season resumes.

“Zimbabwean international Knowledge Musona joins KAS Eupen’s training camp at the Aspire Academy. The 29-year-old offensive midfielder and attacker of RSC Anderlecht arrived in Doha on Wednesday evening and will be tested at KAS Eupen,” the club said in a statement.

“As a national player of Zimbabwe, Knowledge Musona has scored 19 goals in 27 international matches. In the Jupiler Pro League, he played 112 matches for KV Oostende, scoring 41 goals and 18 goals.”

Musona will be desperate to seal a move away from Anderlecht after failing to make a single appearance for the club this season.

The Warriors skipper joined the 34-time Belgian top-flight champions in May 2018 from domestic rivals Oostende with a massive reputation after scoring 41 goals and registering 18 assists in 112 games across all competitions over four seasons in the division.

After a move which began with high hopes, Musona failed to live up to expectation, managing to make only eight appearances for the club in the first half of last season and scoring once before being loaned to KSC Lokeren.

Since returning from the loan spell, Musona has not made a single appearance for the club after being made to train with the football outfit’s Under-21 team.

Musona still has two years remaining on his current contract with Anderlecht.