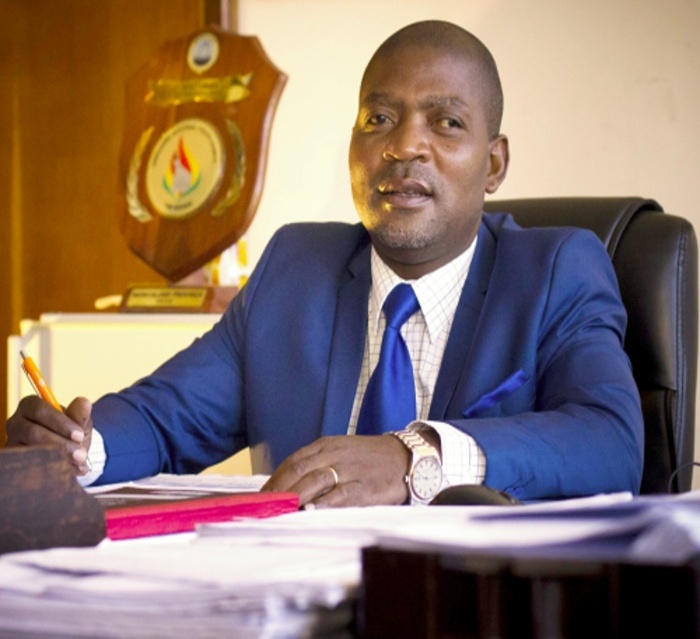 City Mayor Blessing Tandi confirmed the death of the top official, saying he died Tuesday the afternoon after battling the pandemic.

“It is with a heavy heart to announce the passing in of our Town Clerk Mr Joshua Maligwa. He breathed his last this afternoon after succumbing to Covid 19. As a local authority right from policy makers and the entire management and shop floor, we are devastated, we have been torn apart and we are in pain,” said Tandi.

He said the untimely death of Maligwa was a huge blow given the pace he had set on improving service delivery in the city.

“The passing on of Maligwa has dealt us a huge blow, given the momentum that we had so far attained in turning around the state of service delivery.

“Indeed, he devoted his entire energy and dedicated his intellectual prowess and capacity to make a difference at the city centre,” said the mayor.

Tandi said the city has been robbed of a giant and his three-year stint at the helm of the council has brought transformation in the city.

“We shall forever cherish the good working relationship and professional approach and his dedication to duty. Mutare and Manicaland at large have lost an eminent local government practitioner of repute whose impact was felt beyond borders,” said Tandi.

The mayor took the opportunity to urge residents to adhere to Covid-19 guidelines and always mask up to reduce the transmission of the virus.

“Mask up and regularly wash our hands with running tape water and maintain social distance,” said the mayor.

Before joining City of Mutare three years ago, Maligwa was the secretary for Rusape Town Council. He also worked for City of Kadoma as Human Resources manager.

Maligwa took over from Obert Muzawazi who was fired by then minister of Local Government Saviour Kasukuwere during the peak of Zanu PF factional fights pitting late President Robert Mugabe camp and then Vice President Emmerson Mnangagwa faction.