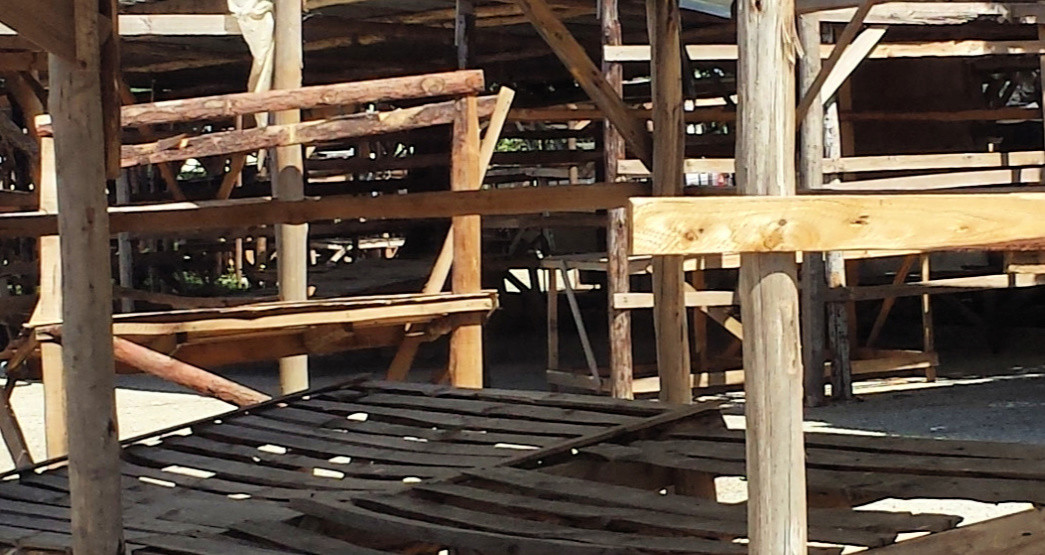 THE Mutare City Council has taken advantage of the current five-week lockdown to destroy all wooden vendor stalls in the Central Business District (CBD) and the Sakubva Wholesale Market in what authorities say was an attempt to spruce up city streets.

It joins other local authorities such as Harare and Chitungwiza which razed to the ground, thousands of informal traders’ stalls.

Before the lockdown, Mutare vendors had constructed wooden stalls along a lot of streets in the CBD.

Several efforts by the city council and police to remove them were unsuccessful until they were forced to move after the government imposed a national lockdown, which end this coming Sunday.

Council spokesperson, Spren Mutiwi said the local authority was taking advantage of the lockdown meant to curb the spread of Covid-19 to clean the CBD and residential areas.

“We are taking advantage of the lockdown to spruce up the image of the city,” he said.

After the lockdown, Mutiwi said the council will only allow mobile stalls at Sakubva Wholesale Market as the same space also used for parking vehicles during soccer matches at Sakubva Stadium.

He added the local authority was looking for an investor in the border city who would construct modern infrastructure.

“We are yet to find a potential investor but our thrust is to upgrade all markets with modern infrastructure,” he said.

The council recently decentralised operations of the Sakubva Wholesale Market to other high-density areas such as Hobhouse, Dangamvura, and Chikanga.