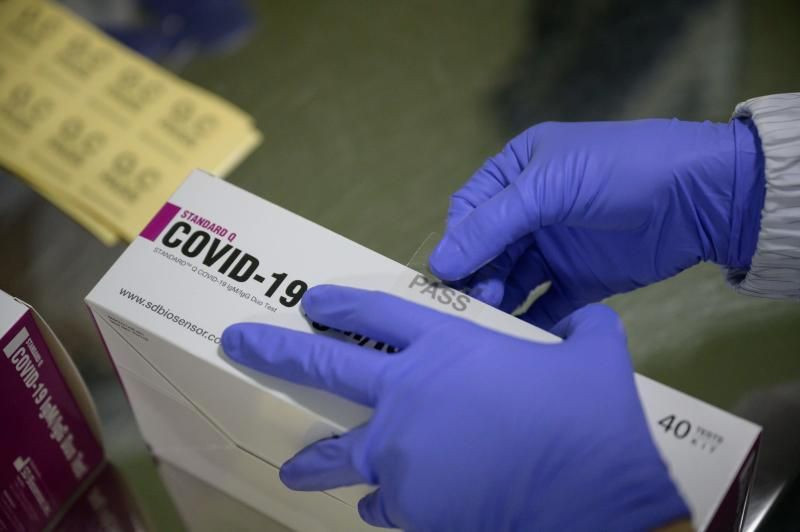 THE City of Mutare has started rolling out free Covid 19 testing sites in the city as Covid 19 cases continue surging in the country.

Mutare becomes the second local authority in the country to roll out such a facility after Gweru.

The programme, which will be the first of its kind in Manicaland province, will be done from Monday to Friday in Dangamvura and Sakubva suburbs.

Said Mutiwi, “So when we are now offering this facility, we anticipate that people will take note of the free facility and get to know their status.

“We have so far established testing sites at Queens Hall in Sakubva catering for Sakubva and Chikanga areas and the Dangamvura Beit hall catering for the greater Dangamvura area.”

He said the programme will benefit the community especially people who could not afford exorbitant testing costs.

“The programme is benefiting the community mostly those who were failing to secure the prohibitive costs of testing demanded by private players since it’s free of charge,” he said.

Mutiwi also said the response from residents and stakeholders has been very encouraging.

“People have responded positively to the free facility and the objectives of the programme are being realised,” he said.

He added, “For now, the programme has no specific time frame since we are in the middle of the pandemic.”

The City of Mutare has lost a number of provincial and prominent individuals to the Covid-19 pandemic.

These include Minister of State for Provincial Affairs Ellen Gwaradzimba as well as Town Clerk Joshua Maligwa.