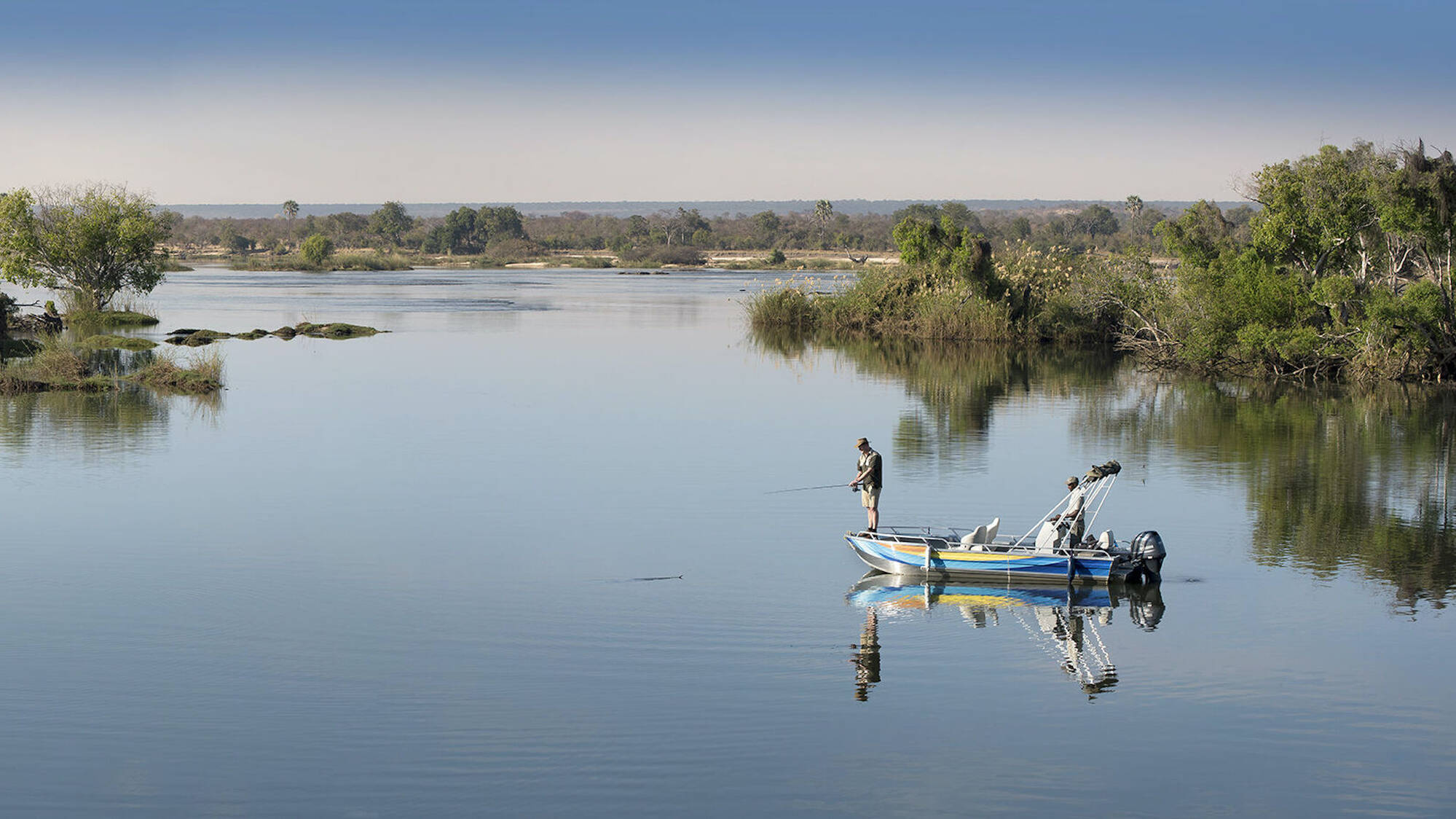 MUTARE city is considering entering into some negotiations with Mozambique to draw some water from Pungwe River which is shared by the neighbouring countries, if the proposal to construct a new water treatment plant through Odzi River fails.

Acting Town Clerk Antony Mutara said the city needs a new treatment plant to draw water in excess of 17 megalitres, according to their projections.

The new water treatment plant is expected to cost US$30 million.

“We are targeting to bring on board new treatment plant through Odzi abstracting from Osborne dam. This is a costly project and we need to increase our revenue collection and the residents should play their part by paying bills.

“The proposals have been done. Failure to do this project, we will have to negotiate with our Mozambican counterparts to abstract more water from Pungwe River, which we share with them. The water we abstract from Pungwe is international water, it flows down to Mozambique,” Mutara said.

The river stretches for about 40 km from Nyanga Mountains to City of Beira in Mozambique. 4.7 percent of the river basin lies in Zimbabwe and 95.3 in Mozambique.

The acting town clerk said once the Dangamvura water project was complete, demand for the necessity is expected to increase in the city.

He said the study which was done in 2010 indicated that the city needs water augmentation.

“This study is indicative of the growth of the population against the demand for water. The study also concluded that there is hidden water deficit currently standing at 17 mega litres a day.

“The project will take a lot of resources and we need to raise money to do that. In the meantime, let’s utilise the available resources to the maximum advantage for all the residents,” said Mutara.

Mutara said at the moment, the city`s water deficit situation is hidden because of non-supply of water in some parts of the suburbs such as Dangamvura, Hobhouse, Chikanga phase 3 and Zimta Park.

“Currently, we have a hidden water deficit in the city of 17 mega litres per day. This amount is not really visible because there is no water supply to areas such as Dangamvura and Gimbok which is a city on its own,” said the city boss.

He added that the city should have an extra 17 megalitres capacity per day.

“According to our projections, by 2030, we will need an extra 30 mega litres. This is a lot and we should prepare now. Once Dangamvura is connected, the demand will increase as well,” said Mutara.

City of Mutare is currently drawing drinking water from Pungwe and Odzani.