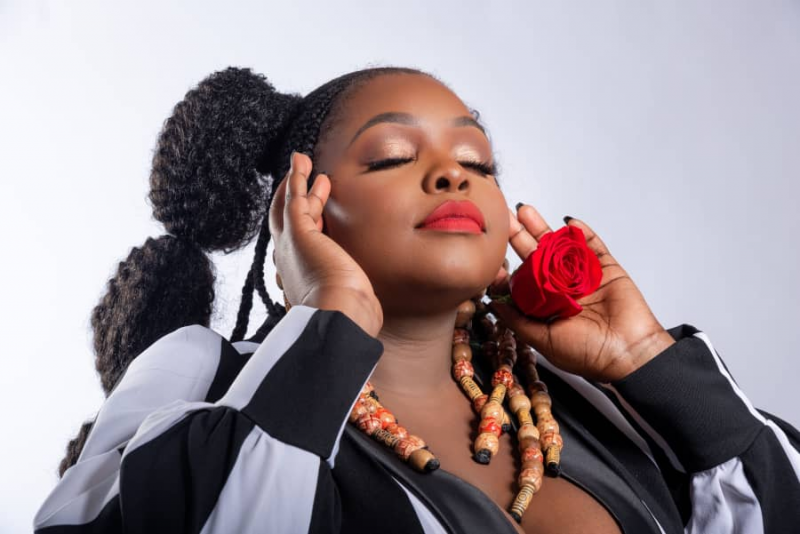 MUTARE has once again given birth to another songstress who is set to conquer the world of music.

Despite singing different genres, Sharonrose and ShaSha share the same passion, their love for Zimbabwe and Mutare.

Mutare is known for producing several music greats like the late Fortune Muparutsa, Sam Mataure, Peter Muparutsa, and Hosiah Chipanga among others.

Sharonrose says her new single is an expression of nostalgia and her love for where she comes from.

Khumbul’ekhaya is about a homesick and lovesick person who longs to go back home.

“This song is true reflection of how I feel when I am abroad. Anyone who is far away from home can relate to it. I wanted to paint a story about how it feels when you are both lovesick and homesick,” Sharonrose told NewZimbabwe.com from her UK base.

The soothing sounds of mbira-styled guitar blended with Sharonrose enchanting vocals conjures feelings of nostalgia for anyone who lives far away from home.

The single is expected to be popular among people in the Diaspora who may fail to travel home for the Festive holidays for various reasons.

“The beauty of our music is for me, you can relate to it and find yourself immersed in it. This is what I hope people will get from my music and through this single,” she said.

“I wanted the whole song to have a touch of home.”

Due to the second lockdown in the UK, triggered by the second wave of Covid-19, Sharonrose could not travel to Zimbabwe for music and video production.

“In a perfect world I would have travelled to Zimbabwe to work on the production of the song and to shoot the video. I had dreams of shooting the video in Honde Valley, kumusha kwangu. However, when the pandemic really hit, I realised this would not be possible,” she said.

“When I wrote this song my vision of the video was in Zimbabwe and I did not want to give up on this so half the video was shot in Bulawayo and the other half in England.”

She is also set to release her debut EP, Strings and Roses in early 2021.