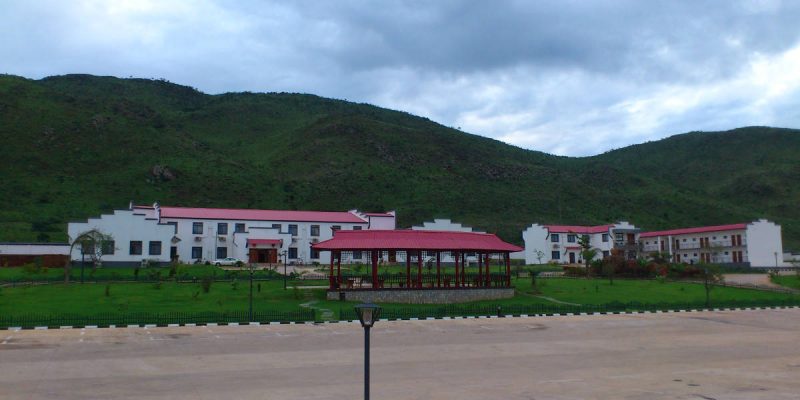 MUTARE – A Chinese owned hotel, Golden Peacock Villa, has stopped all bookings from visitors coming from countries that have been affected by the coronavirus as a control measure to ensure their facility is safe for other visitors.

Coronavirus has affected mainland China and other 20 countries and has killed over a thousand people mostly in China.

Golden Peacock Villa general manager, Celia Woo told media that they had stopped bookings for citizens from countries affected by the coronavirus.

“We have temporarily stopped bookings from all Chinese nationalities and other citizens from countries affected by this virus until further notice to ensure that our hotel is safe for our visitors,” Woo said.

She allayed fears of a coronavirus outbreak at their hotel saying there were only two Chinese nationals working at the premises, adding: “all procurement including food for the hotel is done locally”.

“Our hotel is safe and all the procurement for the hotel is done locally. There are only two Chinese nationals here, myself and maintenance manager and we have been here for the past six months. We have never visited China in the last six months,” said Woo.

She dismissed social media rumours that chances are high that visitors may contract coronavirus at their hotel, saying it was a smear campaign by some unscrupulous elements in the hospitality industry.

Hotel Sales Manager Matthew Takura, weighed in saying, as a control measure they were requesting for national identity cards and passports to screen visitors from the listed countries.

“We are requesting national ID cards and passports from those who want to book and we also have a list of countries affected by coronavirus. We are not taking any bookings from those countries,” said Takura.

“Our hotel occupancy is now on an average of 52 percent. Last year, it was on 60 percent due to Cyclone Idai which increased traffic to Manicaland province,” he said.

He said this year they added 54 rooms and the hotel now has 157 rooms.

“We are now the biggest hotel in the province with the largest conference rooms with a capacity to accommodate 1 200 people per day,” said Takura.