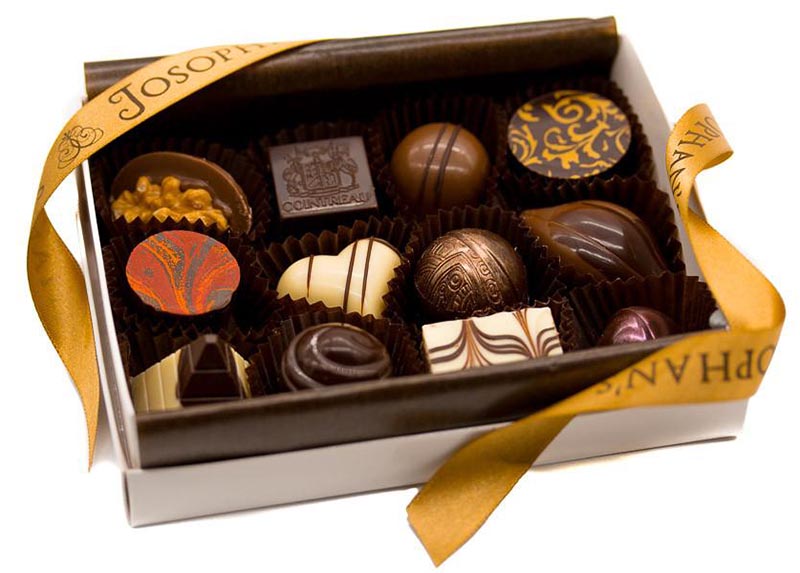 MUTARE: A Dangamvura man who stole chocolates worth over $300 from a local supermarket with the intention to sell them and settle his wife’s medical bills was caged four months by a local magistrate with an option to pay a $1 500 fine.

Cosmore Munyarabvu, 33, pleaded guilty to theft when he appeared before Magistrate Tatenda Priscah Manhimbi this week.

The magistrate sentenced him to four months, but gave him an alternative to pay a fine of $1 500.

Asked by the magistrate why he had committed the offence, Munyarabvu responded: “Your Worship, I beg for mercy. I stole the chocolates to sell and raise money to settle medical bills for my wife who is admitted in the hospital.”

Prosecutors told the court that Munyarabvu on Tuesday this week, entered a local supermarket and collected four 4x75g of Pascal Mint chocolates and four Pascal Milk chocolates and stashed them in the pockets of his trousers.

He was seen by an alert guard Lisben Makura who was monitoring the CCTV’s and was arrested after passing the till point without paying.

All the stolen goods were recovered and he was taken to Mutare Central Police Station before being brought to court.