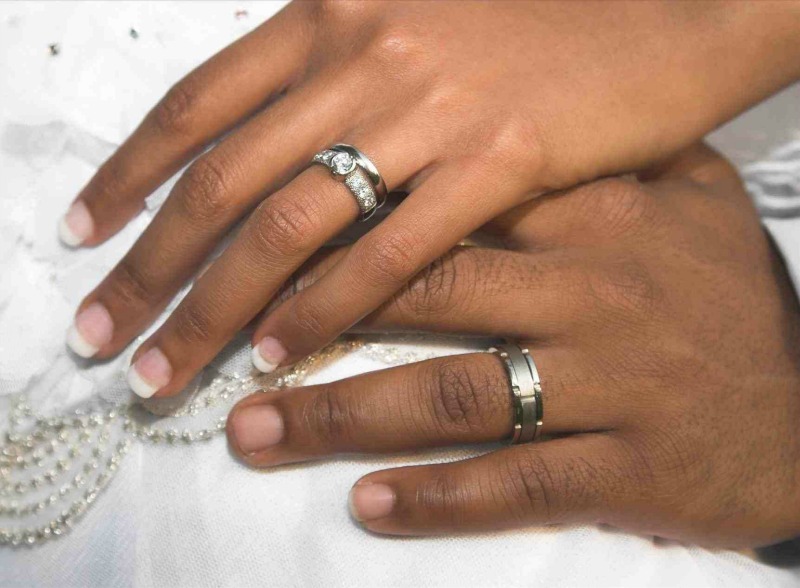 A Mutare man was recently fined $300 by a local magistrate after he was convicted of wedding a second wife without formally dissolving his first marriage through the Registrar`s Office.

Tawanda Jeremiah Tuso (45) pleaded guilty to bigamy when he appeared before magistrate Tendai Mahwe who dissolved the second marriage.

Prosecutors told court that Tuso married Spiwe Mteranduwa on April 10, 2004 in terms of the Marriage Act Chapter 5.11 which criminalises the marrying of a second wife while the first marriage still subsists.

The two wedded in Chipinge.

He went into his second wedding fully knowing his first marriage was still existing.

The matter was only discovered at the Registrar General’s office in Harare by an officer Barbra Dadi who reported the case to the police leading to Tuso’s arrest.