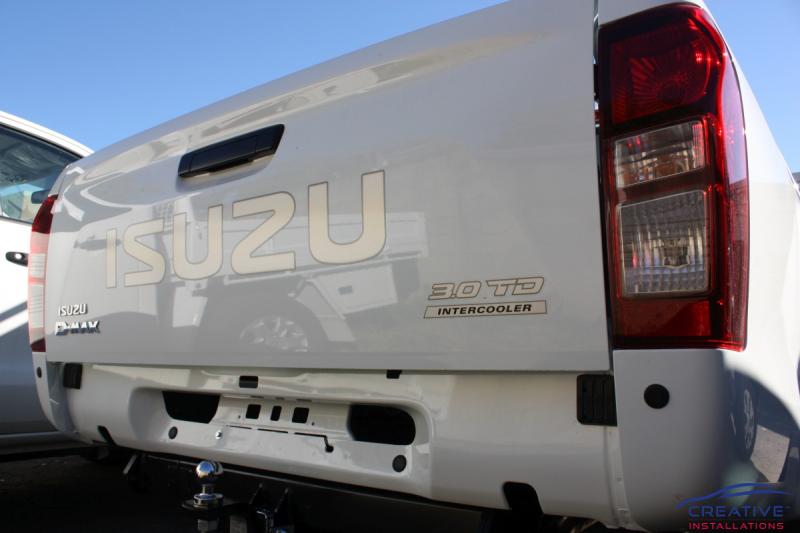 A Mutare mother shall ever regret reversing her car without first checking her surroundings after she ran over and killed her two-year-old son.

The tragic incident, which has been confirmed by police, happened Thursday in the border town’s Morningside suburb after 11 am.

Police spokesperson Inspector Luxson Chabanda said Regina Sengwe (29) was reversing an Isuzu KB 250 which was parked in their yard.

It is said that family helper identified as Charity Mutisi (23) left the minor unattended while opening the gate for Sengwe.

The minor reportedly walked towards the moving vehicle and was hit by the rear bumper.

“The minor was dragged underneath the car and sustained head and chest injuries,” said the police spokesperson.

He was rushed to Murambi gardens hospital where he was admitted without a formal police report.

The minor died the following day around 3pm after which a report was made to Mutare Central police.

The body was taken to Victoria Chitepo Provincial Hospital postmortem.

“As police, we urge members of the public to check their surroundings before driving and parking to avoid such accidents and the loss of life,” said Chananda.