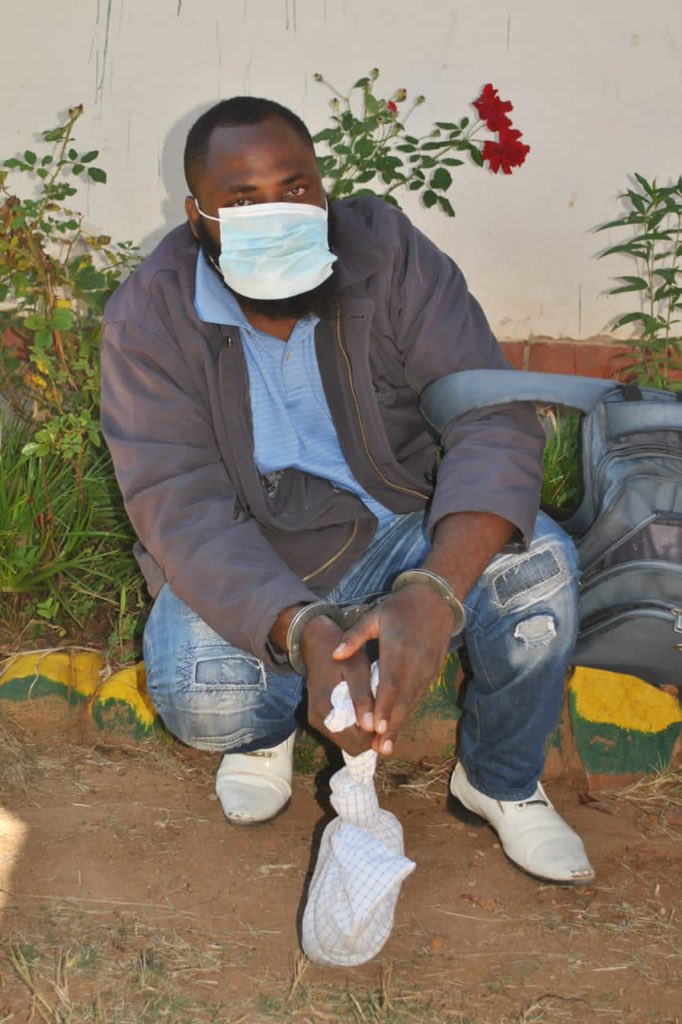 A SELF-STYLED Mutare prophet was arrested Saturday in Marondera after he was found in possession of a Rinkal Cobra by police.

According to Information Ministry secretary Nick Mangwana, Maxwell Muguta (28) told police Central Intelligence Department (CID) officers that he had paid US$70 for the serpent in Seke to use it for ritual purposes. 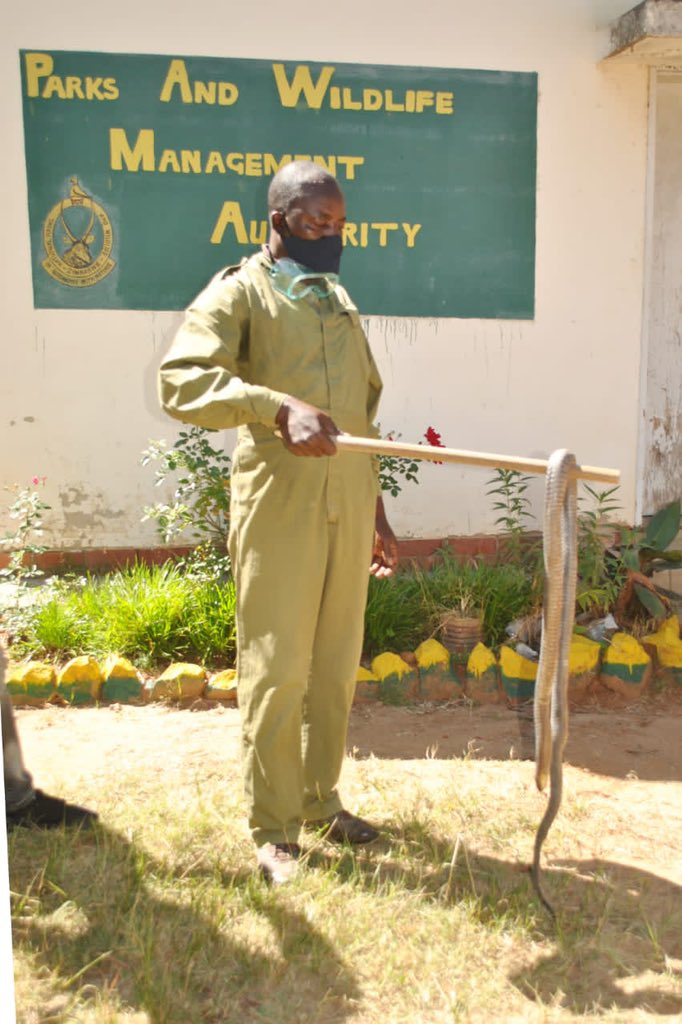 “Madzibaba Maxwell Muguta of Mutare was arrested by CID Marondera after being found in possession of a Rinkal Cobra. He says he had bought it for US$70 from a traditional healer from Seke intending to use it for ritual purposes,” Mangwana confirmed. 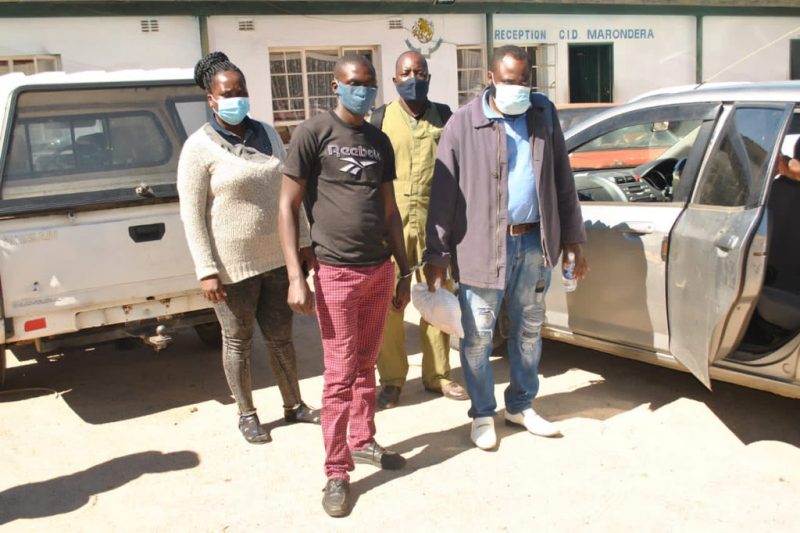 Muguta is expected to appear in court at the Marondera Magistrates’ Court this Monday and the cobra has since been left in the custody of Zimbabwe National Parks and Wildlife Management (ZimParks) officers.

According to sources, Muguta was arrested at Makute along the Harare-Mutare Highway while waiting for transport after the police had been tipped the suspect was in possession of a snake. He later told police he had bought the serpent from a Seke traditional healer.

Last week, a Mhangura bogus prophet was slapped with 36 months imprisonment for illegally keeping a two-metre-long African rock python he used as part of his paraphernalia to fake exorcisms.

Chusi Bhunu (31) of Village 2, Binje farm, Doma in Mhangura appeared before Chinhoyi provincial magistrate Ruth Moyo, who sentenced him to 36 months in jail, before suspending six months on condition of good behaviour.

He will, therefore, serve an effective 30 months behind bars.

The state, led by Review Nikisi, told the court that on 3 May this year Bhunu, who is also a member of the Bible Fellowship Apostolic Ministry, was approached by Farai Makumbi who was seeking prophetic healing for his sick wife, Neria Makumbi.

On the same date, at around 8 pm, Bhunu proceeded to Makumbi’s residence at Plot 47, Jechenene also in Doma to perform a healing session for the ailing woman.

It was heard in court that Bhunu was carrying on his back a black traveller’s bag.

As he got into his would-be clients’ yard, the ‘prophet’ took out a green sack containing the snake from the bag before placing it outside the house.

However, two family members, Takemore Chando and Edmore Revesai spotted Bhunu hiding the sack and confronted him over the suspicious luggage, but he managed to escape.

ZimParks rangers later arrested Bhunu who indicated to the police how he duped people performing fake miracles using the python valued at US$5 000.