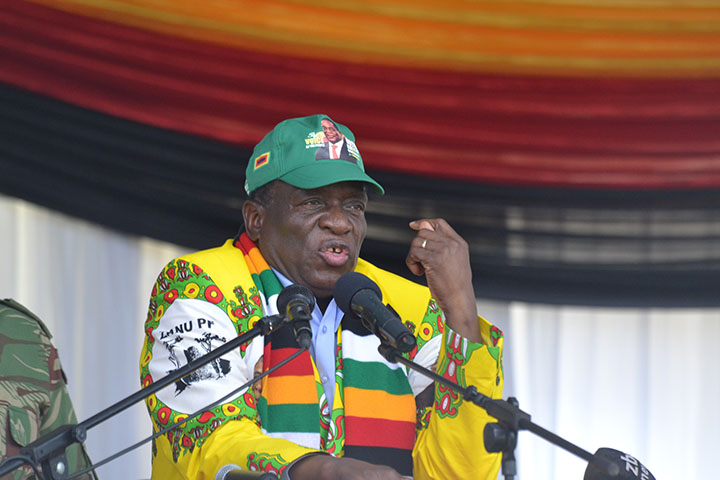 ELECTION dates will be announced at the end of this month, President Emmerson Mnangagwa revealed in Mutare Saturday.

He was addressing supporters at Sakubva Stadium after officiating at the renaming of 3 Infantry Brigade Headquarters after liberation icon Herbert Chitepo.

Zimbabwe is due to hold crunch elections between July and August, the first without veteran leader Robert Mugabe who led the country since independence in 1980 until his ouster last year.

In his wide-ranging address, Mnangagwa the ruling Zanu PF party’s campaign will begin in earnest after proclamation of the election dates at the end of this month.

Referring to calls for accountability reading past outrages and atrocities Mnangagwa said; “Of course there many things we regret and wonder how and why they happened. But we cannot anymore live in the past. 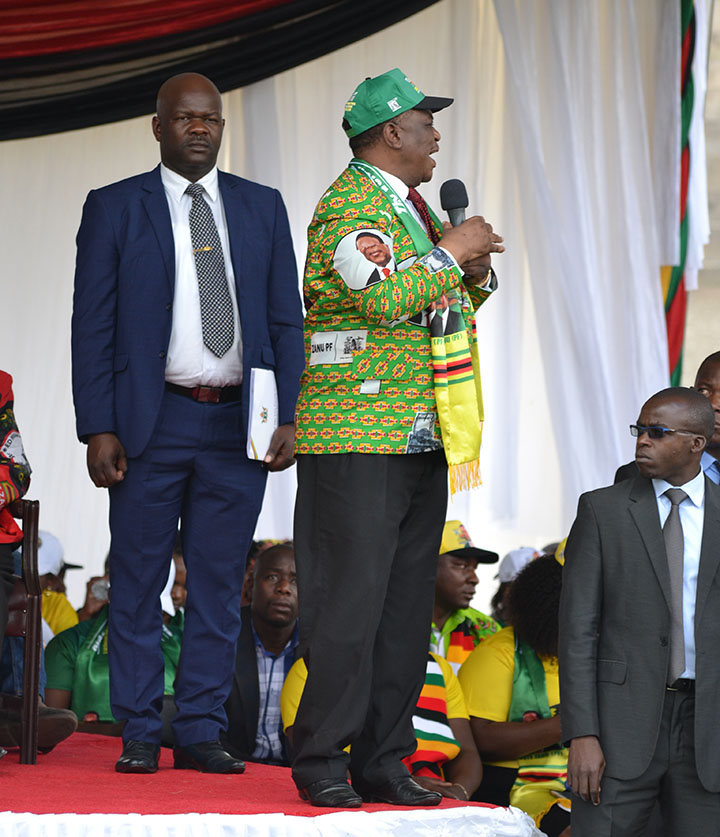 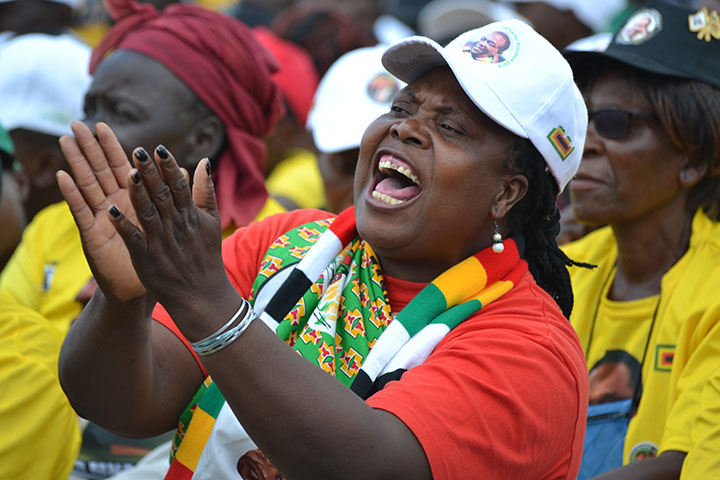 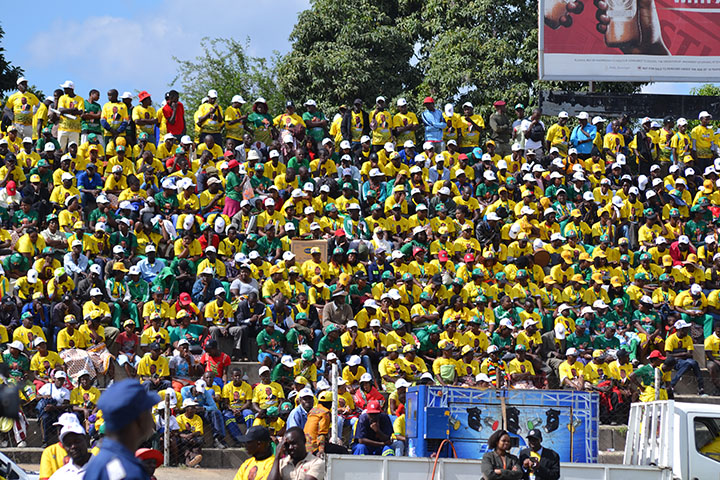 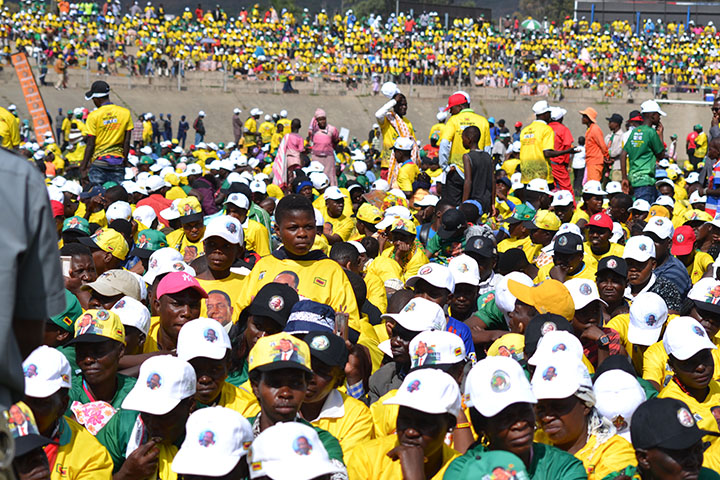 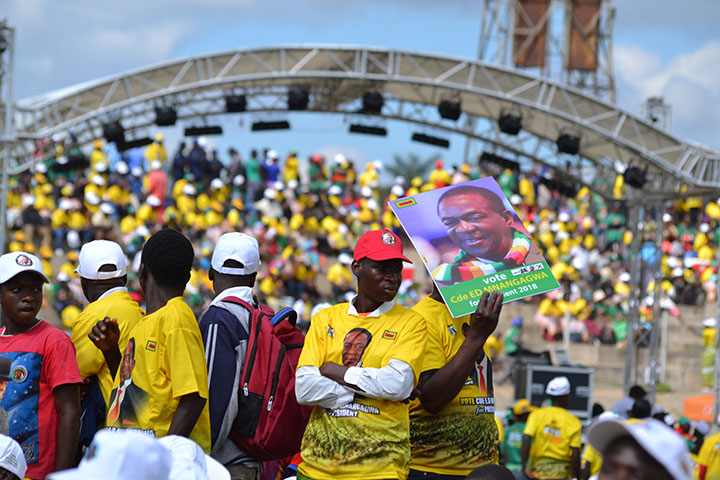